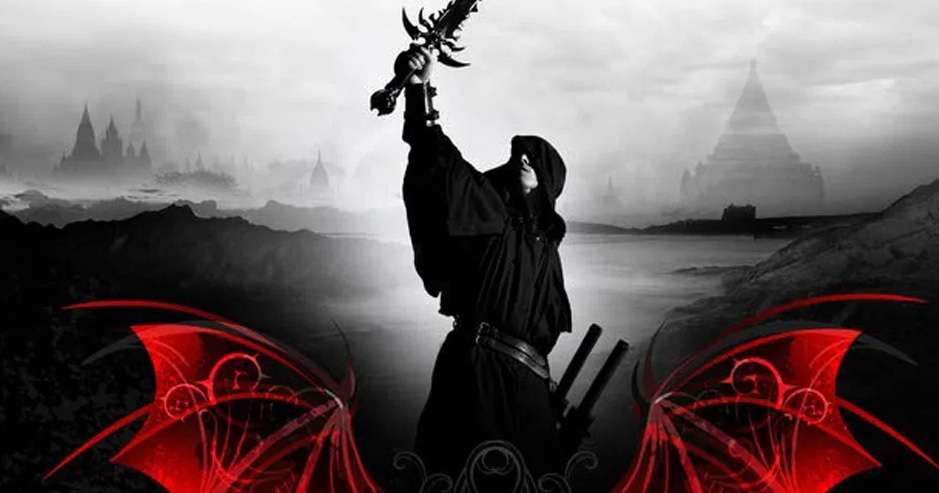 In Jodie Bond’s debut novel, The Vagabond King, a devastating raid by an army of immortals leaves Prince Threon with a murdered family and a stolen kingdom. But when the deposed royal sets out to claim his vengeance, free his people, and restore himself to the throne, he discovers a struggle on two fronts: human and divine. While armies of men do battle, the gods wage a war of their own, pulling strings and playing cosmic chess with mortals as the pieces. In the midst of it all, the former prince is left with little but the clothes on his back, a handful of misfit allies, and the burning desire to take back what’s rightfully his.