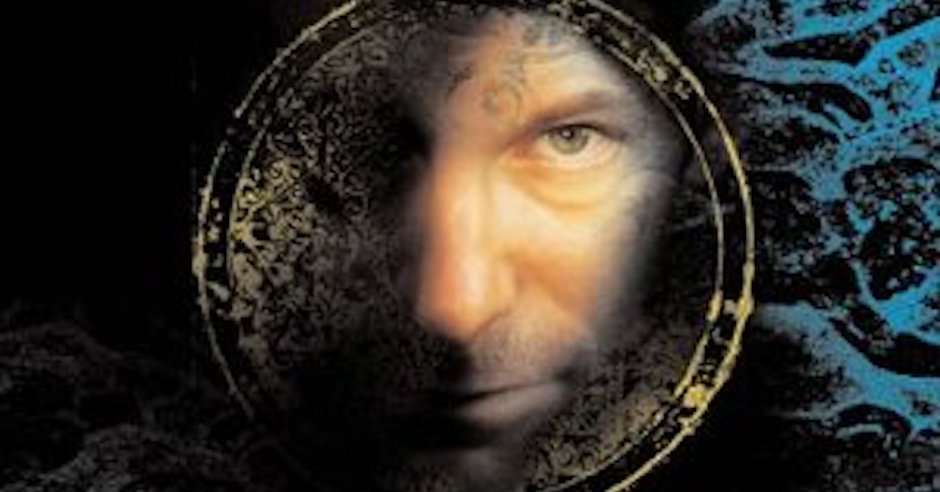 R. Scott Bakker’s The Warrior Prophet is the second book in The Prince of Nothing Trilogy. The novel continues directly onward from where The Darkness That Comes Before leaves off, heightening the conflict and tension along the way. 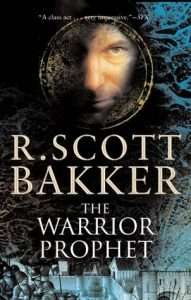 In The Warrior Prophet, the Holy War ventures further south, and its leaders find themselves embroiled in violence from all sides. Suspicion and doubt mix with political advantage to threaten the timid truce amongst the Men of the Tusk. When their greatest enemy shifts from the heathen foe they’ve always loathed to their own inner sanctum, trust, unity, and faith are questioned, demanding answers of fatality. As the crusade paves its way in blood, everyone becomes equal parts victim and villain, especially those caught at its very center.

Bakker builds on the foundation of what he created in The Darkness That Comes Before throughout The Warrior Prophet. The novel pushes the limits of the crusade’s motivations, but also those of each individual character. The overarching narrative walks in tandem with each character arc: as the complications for survival mount, they trickle like water down to very specific defining moments for our main cast of characters. Bakker shines in his execution of epic action sequences to include the fallout and consequences, something not all stories take the time to focus on. Regardless of how traumatic or heroic, Bakker pulls the curtain back, revealing all to his readers. This is especially true for a horrifying sequence of events that occurs in the desert: war affects everyone in the most unknown and overlooked ways.

The agency of all his characters grows over the course of the story. This is particularly significant for the female characters as the choices they make directly impact the plot. The magical element of the world also increases in its usage and importance, making for some of the most visually interesting and immersive scenes in the book. As for how the novel compares to its predecessor, The Warrior Prophet has grand moments of epic proportion both for the plot and characters, but The Darkness That Comes Before is more well-rounded holistically.

The Warrior Prophet firmly earns its place under the grimdark label. Bakker lures you further and further into the darkness without you actively realizing it until it’s too late. While the first book acts as the moment between who you were before and who you are now, the sequel holds up a mirror to reflect all of those changes: “Your past remains your past…Who you once were, remains who you once were. Forgiveness between strangers takes time” (442). We’ll see how Bakker stages his final act in The Thousandfold Thought.