REVIEW: The Wheel of Time E7: The Dark Along the Ways 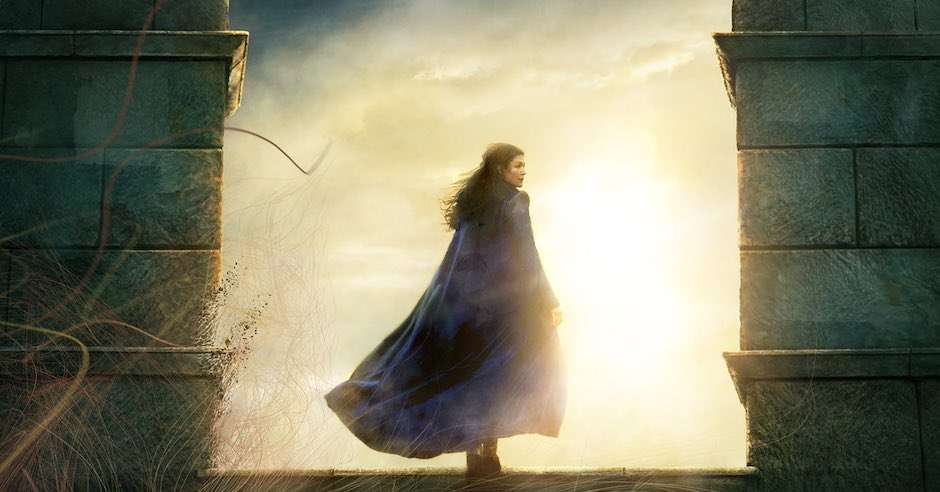 Another strong episode starts off with an incredible cold open. The Wheel of Time E7: The Dark Along the Ways gives its viewers answers to some of the questions that have been asked since the first few episodes and shows the incredible potential that the series has, to be a fantasy show full of both heart and steel. 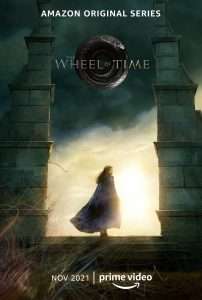 The Dark Along the Ways begins with what is possibly my favourite scene of the series so far. In one of the best fantasy action scenes shown on TV, a heavily pregnant Aiel rushes across a snowy landscape, fighting off a bunch of warriors with incredible skill. She uses her opponents’ weapons against them and wields a spear with unnerving ability and accuracy in one of the show’s goriest and best scenes yet.

Finally, dropping to the ground, the red-haired Aiel gives birth to a baby with the support of a stricken warrior carrying a heron blade. The Dark Along the Ways is bookended with this magnificent scene and an ending where Rand discovers that he is in fact the Dragon Reborn. That’s one big reveal out of the way for the series. And what a way to do it.

The Dark Along the Ways has slower moments in between. Moiraine and Lan lead the group through the dark Ways as they argue over leaving Mat behind. The dark, creepy land grows more ominous as one of the guiding stones shows signs of being defiled. A trolloc attacks and is repelled with magic (by whom?) and the band must rush forwards as Loial leads them to a different exit than previously planned.

They escape the Ways but not before the Black Wind whispers into the minds of the group and digs deep to get at their darkest fears. Like Boromir leaving Lothlorien following the meeting with Galadriel, the group are broken and lost in their dark thoughts as they arrive in Fal Dara. The group bicker like children as their fears and doubts take over, worrying about the fact that they still do not know which of them is the Dragon Reborn and that the rest of them will die once they reach the Eye of the World. Needing comfort, Rand and Egwene spend the night together and so do Nynaeve and Lan, who reveals more about his history and the people whom he cares for the most.

In the morning, the group get together to make a decision on whether they should head off to the Eye of the World or not. Rand, finally realising who he is, doesn’t turn up and neither does Moiraine. The two of them leave the city before dawn and head towards the Blight, hoping to save the others from their inevitable deaths.

The Dark Along the Ways is a slow episode with more character development and comes across as an episode designed to set up the ending of what has been a mostly enjoyable series. It is great to see more of Lan who has been a standout character in the series and the fight in the snow is a sign of the potential the series has to become the epic fantasy the fans deserve to see. The pieces are all coming together and it will be fascinating to see how the show wraps up its first season. On the 20th anniversary of the Lord of the Rings trilogy hitting cinema screens, it is great to see shows like The Wheel of Time and The Witcher showing what fantasy is capable of on the small screen.