REVIEW: The Wicked by Douglas Nicholas 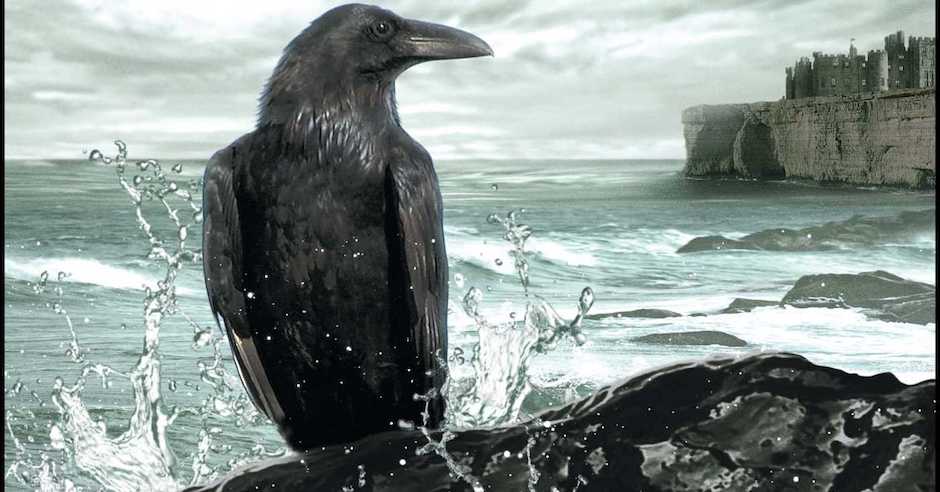 The Wicked is the second instalment in the late Douglas Nicholas’ Something Red series. I picked up this novel since I greatly enjoyed the language and originality of the first instalment in the series named Something Red, in which the reader is introduced to what Nicholas himself referred to as ‘Molly & Co.’ 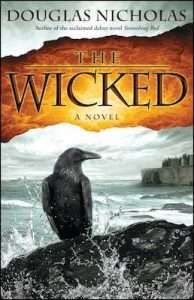 At first sight, Molly & Co. appear to be an innocent troupe of travelling musicians, consisting of old crone Molly, her granddaughter the redheaded Nemain, the silent soldier Jack Brown and an adopted orphan named ‘Hob’ – that was the diminutive of ‘Robert’ in Medieval England, which is the setting of both Something Red and The Wicked.

Yet looks can be deceiving, for there is a lot more to this quartet of wandering musicians than meets the eye (even though Hob himself is not yet fully aware of it). Nicholas himself was a poet and a keen medieval scholar, so that his mastery of words radiates through the pages of his fiction, which is sprinkled with delightful little historical anecdotes that instantly immerse the reader in the period. Finding this book on the shelves of a Sydney bookstore was like unexpectedly coming across a beautiful oasis while travelling through a desert of fabricated mediocrity. It combines genuine literary quality with genre fiction, a mix that’s so hard to find these days.

The author also injects a high degree of mystery into Molly & Co.’s travels, since on their journey they often come across terrible murders carried out by a malevolent force which wanders through the wilds ahead of them. This whodunnit element stirs up enough suspense to keep the reader glued to the wanderings of the four musicians who encounter people of various walks of life along the road, which further brings to life the thirteenth-century English setting.

So I was very curious to read its sequel The Wicked, to find out if an author of Nicholas’ abilities was able to replicate the qualities I so enjoyed in his debut Something Red. Creating a great sequel is something notoriously difficult to pull off, and upon reading the first few pages of The Wicked I first thought that the author was sticking to the tried and tested template of Something Red. Yet as with most things Douglas Nicholas, nothing is what it first seems, so that Molly & Co. reluctantly find themselves facing greater danger than that encountered in the first instalment. Once more a great evil plagues the lands they travel to, caused a more fearsome and formidable enemy than Molly has ever faced before. It is easy for me to sit here and type ‘fearsome and formidable’, yet to convey those qualities convincingly takes writing of consistent and truly evocative quality.

There is a great fantastical denouement at the end, and it is interesting to read how the younger characters in the quartet grow in stature throughout the tale. It is with a tinge of sadness that I recommend this book and accord it a five-star rating, since Nicholas passed away suddenly and unexpectedly five years ago. Yet I very much look forward to reading the other three books in the series, which consist of two sequels and one short story spin off.

Read The Wicked by Douglas Nicholas