REVIEW: The Wolf and the She-Bear by Morgan Stang 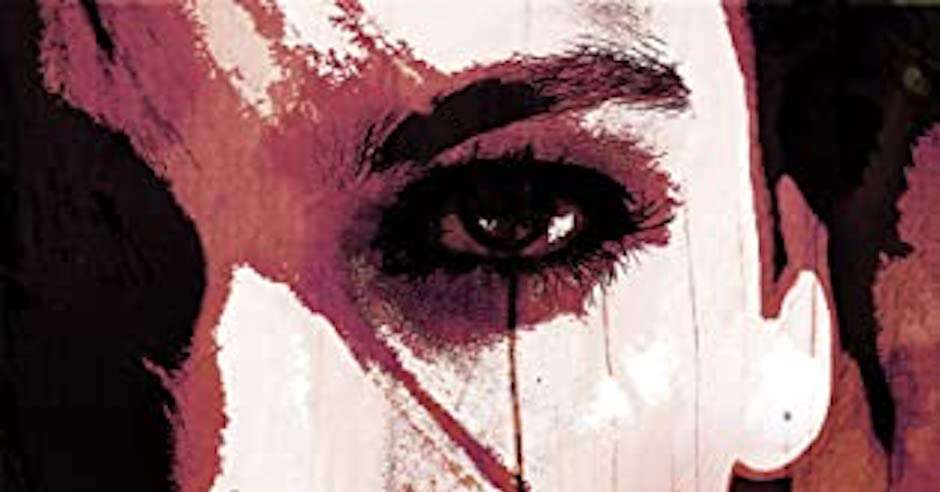 Morgan Stang’s novella, The Wolf and the She-Bear, examines the consequence of choice and the internal struggle between before and now. Mixing a creative approach to fantastical lore with a low fantasy setting, Stang adds a dash of humor and a sprinkle of western sensibility into a tale of monsters, love, respect, and violence. 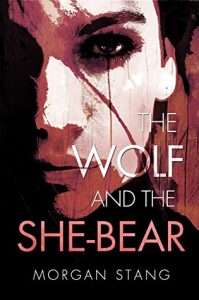 Escaping the past is an idealistic dream, or so mercenary Samantha Redwyne finds out for herself in The Wolf and the She-Bear. After hiding from her ghosts by going north, an old acquaintance appears with a job offer: protect a wagon full of wolf skins on its journey to the next village where they can be sold for profit. Anything that sounds easy rarely is as Samantha quickly realizes with the arrival of a band of criminals in search of the very wagon Samantha has agreed to defend. Past and present collide as betrayal and survival color the world in an ever-lasting shade of red.

The Wolf and the She-Bear’s opening lines hooked me immediately. Each chapter begins with the fragments of a letter – the contents directly serving as an insight into one of the main characters. This balances with the overarching narrative as the story progresses to heighten the tension both internally and externally. Stang’s characters are fleshed out, real, and command the reader’s investment. The multiple perspectives lend themselves to not only the story, but the world Stang has created, specifically in regard to the lore. The book also has clever quips of humor whether directly in dialogue or the situations the characters find themselves in, lightening the tone of some otherwise bleak moments. Although together, the story elements blend and work well, the shining aspect of the novella is Stang’s attention to payoff. The reveals and solutions to each conflict are purposeful, satisfying, and consistent.

Grimdark fans will appreciate Stang’s complex cast of characters, the balance of brutality with spots of humor, and the strong thematic elements, especially the difficulties of reconciling with the past. Each point-of-view in The Wolf and the She-Bear feels humanly individual and weaves in interesting lore while quickly pushing the story forward to its conclusion. The book’s themes compliment Stang’s writing style and reflect aspects of our own world: “It’s all about respect. Dogs are like people, I’ve found. Some of them are respectful, and some of them are fucking assholes.”

The Wolf and the She-Bear is set in the same world as Stang’s series, Bartram’s Maw, and the standalone novel, The Spider and the Scribe. Each book can stand on its own with a connecting overarching plotline. Based on Stang’s ability to interweave effective characterization and plot with excellent payoff in under 200 pages, I’m excited to read more of their work.

Read The Wolf and the She-Bear by Morgan Stang