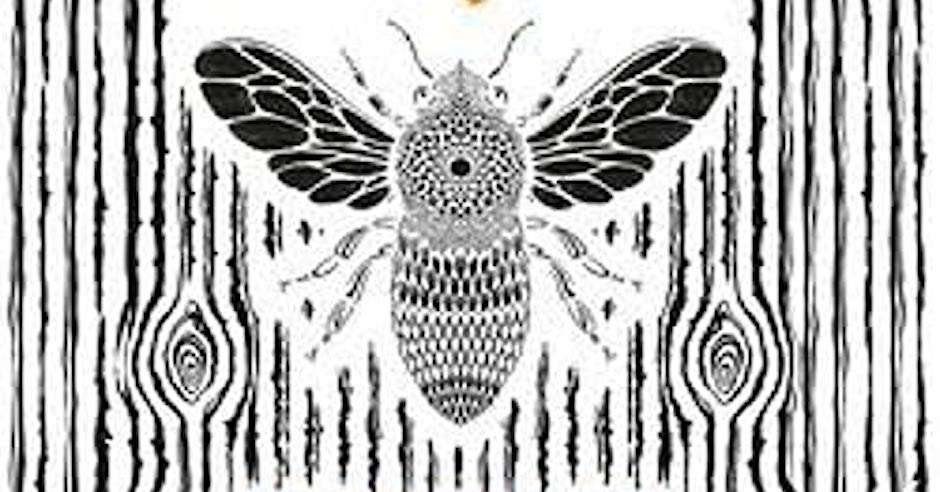 I think the best way to describe The Wood Bee Queen by Edward Cox is to say that it’s a children’s fantasy adventure for adults. This does not mean that it’s a childish book or a story without depth, but that its form as a portal fantasy, coupled with a fairy-tale style world and its use of a deus ex machina plot device is most often found in that area. As I love both adult fantasy and children’s books, I thought this was a really cool concept and I really enjoyed my reading experience. It is the story of Ebbie Wren, small-town librarian, stuck in a seemingly dead-end life, thrust into an adventure when the homeless women he has struck up a friendship with dies, makes him her heir and turns out to be the long-lost queen to a magical kingdom. Ebbie is swept away to the other side of the sky and the sea, where the Queen of House Wood Bee has been murdered. With the help of his dead friend’s inheritance, Ebbie has to persuade the not-very-competent thief Bek Rana to help him find the magical stones Foresight and Hindsight and hopefully get his friend’s granddaughter found and crowned. But neither Ebbie nor Bek are really the hero type. Or even interested in being heroes. At all. 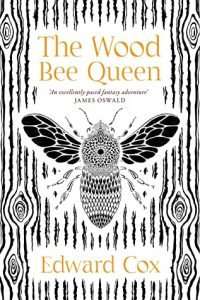 The Wood Bee Queen is humorous, compelling and entertaining. The story is quite fast-paced and keeps up tension throughout. It is well-written in that slightly whimsical tone that readers might be used to from authors like T. Kingfisher, or – dare I say it – hints of Pratchett-esque writing. It is most definitely on the more lighthearted side of what we report on here at Grimdark Magazine, but then, even the darkest of reader hearts need some whimsy every once in a while. I think what might make The Wood Bee Queen a make-or-break kind of book is the use of a deus ex machina device that explains things to the characters and leads them on their journey – enjoyment of the story is hinged on being able to go with it and accept a magical guiding hand. The plot as a whole isn’t anything new – it’s a fairly straight forward quest – but its packaging in a detailed and imaginative world makes it stand out.

I really enjoyed the characters – Ebbie Wren, small-town librarian in his late twenties who doesn’t know what to do with himself is far too relatable for comfort. Bek Rana is a badass snarky thief and I fell for her very quickly. And Mai, whose death is the catalyst for the story, never appears herself, but oversees the events through her memory. Simply wonderful. Another thing I appreciated about this book is that there is NO ROMANCE. It’s just a story, a quest, with found family elements and friendship. So good to read a book that focuses on those elements rather than romantic ones for a change. In short, The Wood Bee Queen is a wonderful piece of escapist fantasy literature.