REVIEW: The Worm at the Feast by Mark Brendan 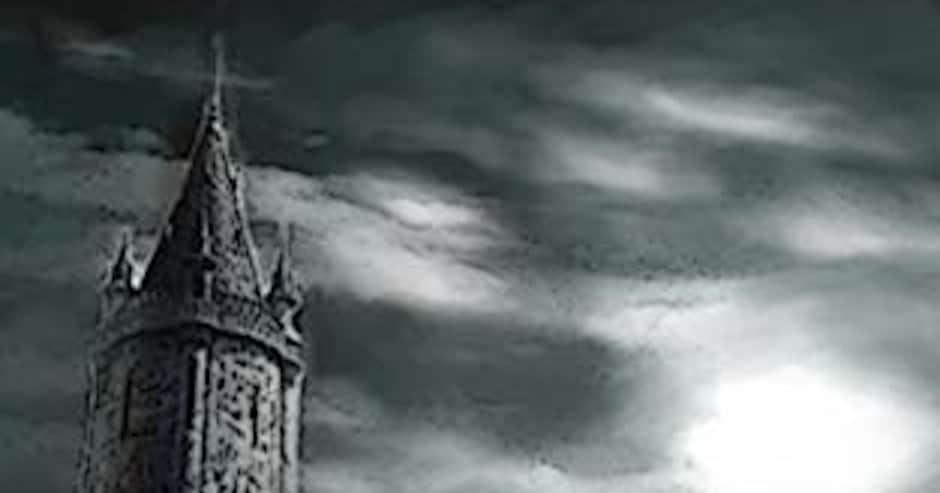 I must admit, it took me about three or four attempts over the course of a week to trudge through the first four pages of The Worm at the Feast. Admittedly, I am glad that I could finally make it to the first line of dialogue because the story is great. Unfortunately, Brendan takes a Henry James approach to his description of the initial setting, with long drawn out descriptions and heavy-handed usage of five-dollar words. 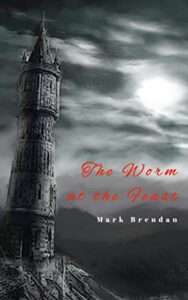 If you ever wondered what every distinct detail of the laboratory and study of Henry Cornelius Agrippa looked like, Brendan lays it out for you in the first four pages. Before we ever meet his anti-hero, the necromancer Henrik Grubb, he gives us a good idea on how the man spends his time. From the engraved skull mortar and pestle to the two headed goat floating in a jar of formaldehyde, we get every, single, detail.

All that said, once I finally wrapped my head around the fact that this was a take on the classic Gothic Horror story, much in the vein of Bram Stoker’s Dracula, with a heavy dose of Lovecraftian Horror, I could truly embrace the novella.

Brendan uses an embedded narrative to tell his tale, or should I say, the tale of Henrik Grubb as he dictates the story to his assistant, a mute boy named Jack. All the while, he rushes to finish his penultimate experiment as the villagers are literally banging at his door with torches, axes, and muskets.

He brought out the temper and mindset of most of his characters by their words rather than their actions. I enjoyed Brendan’s use of dialogue. With that and Brendan’s ability to shift gears in the narrative smoothy, upping the tension with a sense of immediacy, he could keep me on the edge of my seat throughout the story.

Without giving too much away in the story, Brendan somehow made it a pleasure to watch this despicable man murder his way to his goals. He captured all the aspects of Gothic and Lovecraftian Horror in the story as if he had a checklist sitting on his desk.  From Grubb’s nemesis, Master Van Hass, to graverobbing, to macabre experiments with human pineal glands, this story had it all.

Read The Worm at the Feast by Mark Brendan