REVIEW: This is My Blood by David Niall Wilson 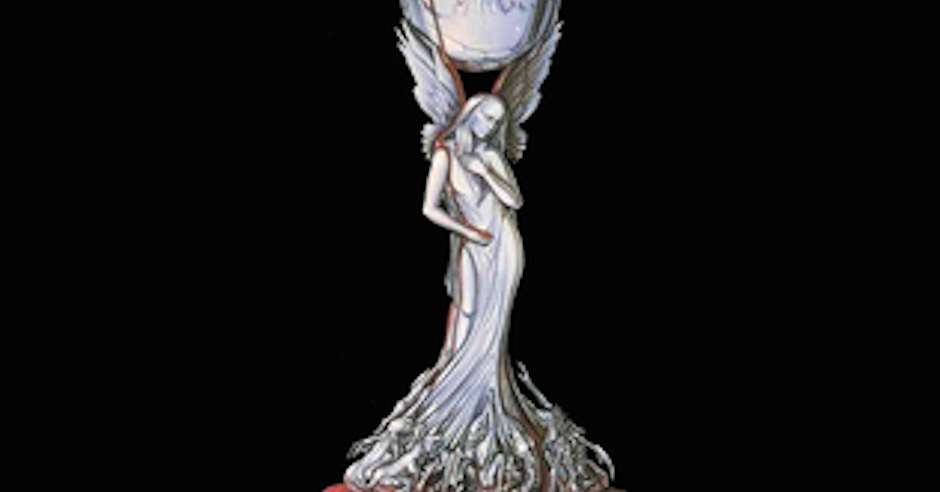 This is My Blood is a book that I was hesitant to pick up despite my love of vampire fiction. Religious horror is something that can be done very well (The Omen, The Exorcist, Rosemary’s Baby) and very-very badly (virtually any other example). Thankfully, This is my Blood falls into the former category as it begins with the promising premise of, “What if there were vampires during Biblical times?” 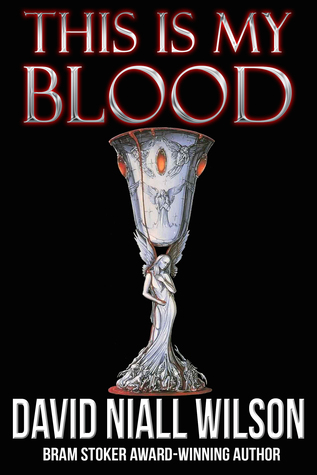 Stoker award-winning author David Niall Wilson creates a book based around the premise of the old convention t-shirt joke, “Vampire Jesus: He gave his blood, now he wants it back.” Yes, that t-shirt existed and I’ve seen it dozens of times. No, I don’t own one or know where you can buy it. This is my Blood, though, takes the slightly less blasphemous plotline of, “What if Mary Magdalene was a vampire?”

In this universe, Jesus is most definitely the son of the Hebrew God and possessed of vast supernatural powers. The Hebrew God is real, Satan is real, and they are engaged in a conflict over the immortal souls of mankind. However, God is seemingly indifferent and Jesus’ All-Loving HeroTM status blinds him to injustices. It’s an interesting take and we have the newly created Mary Magdalene vampire as our POV.

In this version of Biblical mythology, Mary Magdalene is a homunculus created by the Devil and cursed with both bloodlust as well as a desire to tempt Jesus to evil. She falls desperately in love with the Nazarene, but he’s focused on the whole, “saving the world by dying horribly” thing. It doesn’t help she’s also killing people left and right, which isn’t helping the current mood in Judea. Supernatural serial killers do not help the tinder box that is Roman-Jewish relations.

Those who shy away from anything religious will probably not find this book to be their cup of tea. Those who are acquainted with the Biblical story of Jesus and characters involved will probably get more out of the experience. David Niall Wilson is clearly very familiar with the work and gives it a revisionist but not satirical edge. Mary is a creature of evil, doomed from literal birth to damnation, but has no desire to be what she is nor did she do anything to deserve it.

The book this most reminds me of is Memnoch the Devil by Anne Rice. That book remains the most controversial of the Vampire Chronicles with fans either loving or hating it. It was informed by Anne Rice’s strong Catholic beliefs mixed with her own loathing of certain elements to the faith’s teachings. David Niall Wilson admits in the book’s introduction that he is a former Christian who left the religion after growing up in an intensely religious environment. This will resonate with some readers and others not at all.

Personally, despite my own strong religious beliefs, I very much enjoyed this vampire story. It ends on an interesting existentialist note that is fully satisfying. It has a full story that incorporates elements of free will, salvation, plus damnation. These are the sort of things that many great vampire stories wrestle with and work here. People who don’t know Peter from Paul are not going to get as much out of this, however.

Read This is My Blood by David Niall Wilson