REVIEW: This Thing Between Us by Gus Moreno 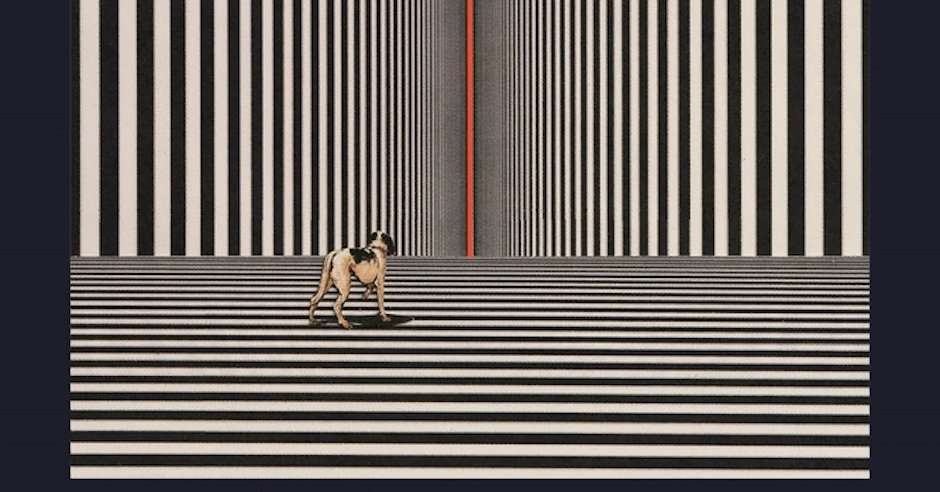 Not always does a book perfectly embody a fixed emotion, especially one as complicated as grief. Gus Moreno’s latest novel This Thing Between Us depicts loss with such rawness and genuinity, it emits off the page. 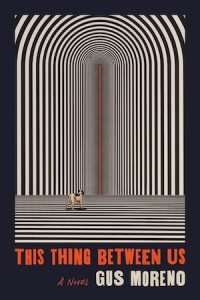 This Thing Between Us begins with Thiago Alvarez mourning the tragic death of his wife Vera. His narrative written as his own intimate monologue to her. As newspapers and politicians begin to sensationalize the horrible circumstances of her passing, Thiago becomes recluse. He knows there was an unexplainable reason behind Vera’s death, something unknown to reporters. The evidence overwhelming proves something awoke inside the home Thiago and Vera had recently bought. It wasn’t just the curious banging noises and scratching on the walls. It wasn’t just Itza, their smart speaker that sang and performed light shows at odd intervals. Vera’s death was only the beginning. Something is haunting Thiago.

With the apparent ending being Vera’s death, I didn’t expect This Thing Between Us to contain many surprises. Based on the blurb, my thoughts immediate jumped to 2001: A Space Odyssey and Her. This book isn’t even shy about referencing titles it could be categorized with. My assumptions left me wildly unprepared for this unsettling and harrowing novel. With enthralling characterization and frightening new horrors, This Thing Between Us thrives entirely on its own.

Thiago is a captivating main character. His sorrow catching. While Thiago is struggling to make sense of his wife’s death, his mother-in-law embraces him with contempt. The Alvarez family has a dark history. His surname considered ill dispute within society, Thiago is not so accepted within his family either. Despite his appearance, he was never Mexican enough; deemed a “wannabe white person” by others. Thiago’s specific narrative is an overlooked but authentic account of finding one’s place in America.

This Thing Between Us emphasizes more on psychological horror than solving mystery. I felt ensnared between Thiago’s grief and this unsettling supernatural presence. Gus Moreno almost teases this evil manifestation. It’s chaotic nature making it difficult to fully comprehend its full power and magnitude. I wish more had been revealed about its nature. By keeping the story focused on Thiago, we are made witnesses to his ordeal and limited by his understanding.

This Thing Between Us is a book I won’t easily forget. Influenced by his own grief, Gus Moreno channeled such painful emotions and transformed them into a breathtaking story. He is an author to follow.

Read This Thing Between Us by Gus Moreno