REVIEW: Those Below by Daniel Polansky 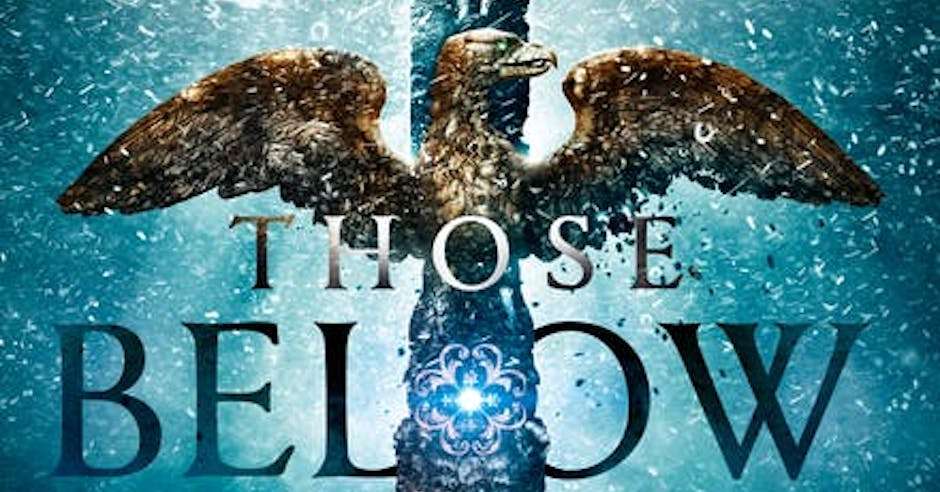 Following on from the epic book one of this duology, Those Above, Daniel Polansky closes out this amazing series in barnstorming and bloody fashion. Those Below focusses on humankind’s attempt to topple the four-fingered, god-like ruling class, and the ethics of the people and methods used in the machinations of overthrow. Much like the first book, Those Below has everything a grimdark fantasy fan wants in spades. 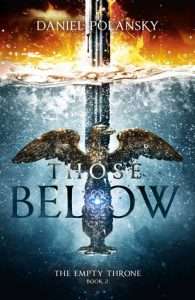 In the Roost, Seed is a destitute fifth rung boy with one eye facing down his enemy, the man he hates to his core: Thistle. But Thistle is no longer Thistle. He has moved beyond the petty gang fighting and killing that kept humankind down. He is Pyre, and he now holds a sword for humanity—for their coming uprising.  Meanwhile, in the Commonwealth, Eudokia drives her propaganda machine, pushing her mighty forces into the Salucian homeland to expand her borders, and her eyes ever on what few humans have ever dreamed of taking before. Calla, seneschal to the eternal The Aubade, is on a dangerous mission from the luxury and safety of the First Rung, down to the Fifth where she first experiences the horrors of her species. Bas, the only living man to have slain an eternal in on-on-one combat sits at the borders of the Commonwealth waiting on the permission of humankind’s four fingered god like overlords to do what Bas does best.

Those Below focusses on the lengths people will go to in order to free themselves from servitude, poverty, and misery, and also the blind eye (or outright opposition) people will turn on those in need when they are in a position of privilege or too frozen with fear to suffer change. It is a story that really hits on what it is to be human in all of the shades of grey that we exist in. And in these themes, we find the types of characters and stories that grimdark fans revel in.

Something that I love about Polansky’s series is his willingness to kill off characters–whether it be on-screen or off-screen (let’s remember that not every character needs a drawn out heroic or gruesome on-page death when your POVs are in the madness of a city being sacked). There is one amazing character death scene that massively nails this story down as an allegory for the overthrow of the American one percent, and I loved this book all the more for it.

Polansky’s closing to this duology features it all: amazing battles, the fall of the great and small, and the unpeeling of layers of people as their world either comes apart or all their dreams come to horrible fruition. The author has done an amazing job in bringing all the storylines together through a series of jaded, gritty points of view.

A colossally sad, morose, and so very human ending to a beautiful story, Those Below is a book grimdark fans will enjoy. Having read this and The Builders, and his story for The King Must Fall, Polansky is very quickly pushing his way up my favourite authors list.

Read Those Below by Daniel Polansky