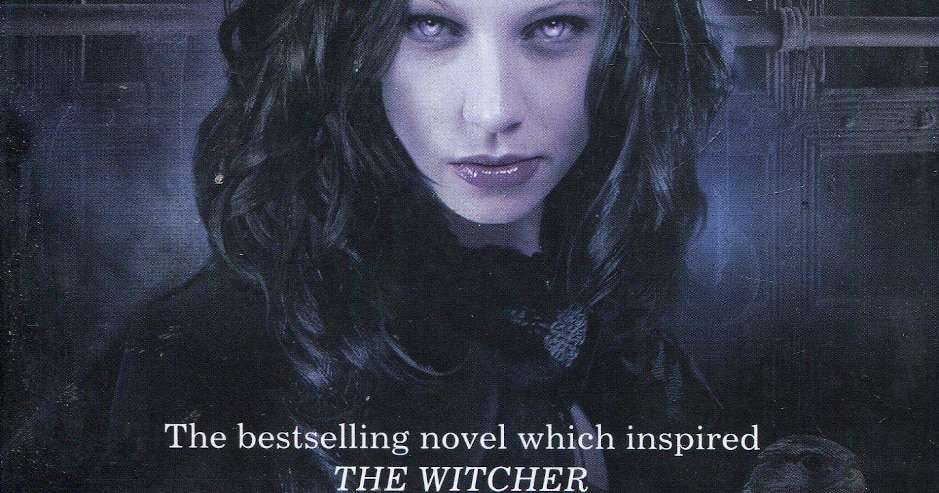 Time of Contempt, the second full-length novel in The Witcher universe continues where Blood of Elves left off, and thrust us back into the world that is now teeming with politics and inter-race war.

“Always takes action. Wrongly or rightly; that is revealed later. But you should act, be brave, seize life by the scruff of the neck. Believe me, little one, you should only regret inactivity, indecisiveness, hesitation. You shouldn’t regret actions or decisions, even if they occasionally end in sadness and regret.” 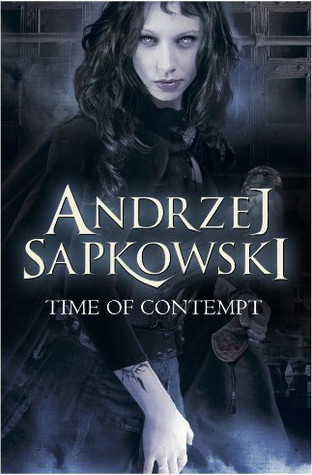 With Time of Contempt, Andrzej Sapkowski moves away from the original elements of The Last Wish of monster hunting, and develops the epic plot of Ciri as the child of Destiny. The land of Geralt, Yennefer and Ciri is changing, kings not working with mages, Ciri being hunted and Nilfgard are on the brink of war. It is a strange time for our favourites. Reading Time of Contempt made me miss the short stories of The Last Wish and The Sword of Destiny, where Geralt had his intense bouts with the monsters Sapkowski had created. There is still action a plenty, some of it fantastic in Time of Contempt, but I found myself longing for the original style that made me really love The Witcher universe.

This being my fourth read by Sapkowski I am now confident I know what I am getting in one of his stories. He has a style that is unique to him, with flowery and philosophical dialogue that tackles a whole list of issues that more often than not reflect today’s societies. I really wish Sapkowski would have built on these a lot more as I feel there is so much more to give in this series of books.

“That’s the role of poetry, Ciri. To say what others cannot utter.”

Due to the epic nature path that this story is now walking down we are introduced many new characters from the various nations of The Northern Realms, Nilfgaard and the Scoia’tael. I particularly like the non-human’s that Sapkowski adds to The Witcher Saga. With a new cast there is also a lot of room for confusion. Whether it be as I was listening to the audiobook rather than reading the physical edition, there are lot of new and alien names that aren’t structured as well as they could have been, which added to the confusion of the story.

Geralt is the strongest character by far and I always love his scenes. There is swordplay from him that I was looking forward to and it did not disappoint, I’m just always wanting more! I love Geralt’s interaction with the heroes we already know, such as Dandelion, and I enjoyed Geralt’s stalwart personality in this volume. If you have played the games like me then there are nice Easter eggs in Time of Contempt that the game used.

“It’s incredible,’ the Witcher smiled hideously, ‘how much my neutrality outrages everybody.”

I am in part frustrated with this series as I was expecting lots more. I am still enjoying Sapkowski’s writing and have a feel for the characters, there is just a lot of potential here with not much happening so far. I am really hoping Baptism of Fire picks up the pace and progresses the story and hopefully will end with a big SHOCKER or something like that. I am intrigued to see what the series will do with the full-length novels.

“But do you know when stories stop being stories? The moment someone begins to believe in them.”

3.5/5 – hoping/expecting too much maybe, but for one of the best-selling fantasy series of all time it hasn’t knocked me off my feet yet. There is enough to enjoy here and keep me ticking over to read the next instalment. Geralt is awesome, as always. Dandelion is fun, Yennefer is full of cool moments and Ciri is growing. Let me know your thoughts on The Witcher Saga so far!