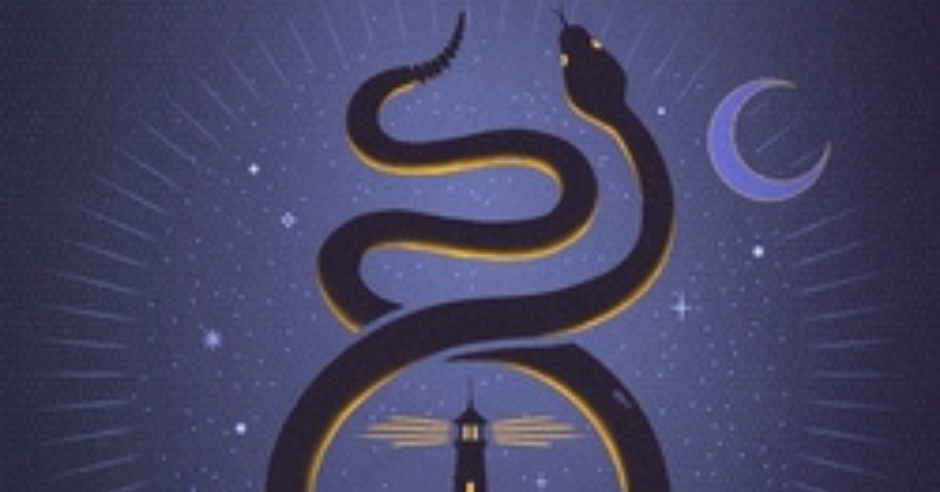 Let me introduce you to one of my favorite series from last year, the Adam Binder, and the newest book in the series, Trailer Park Trickster. 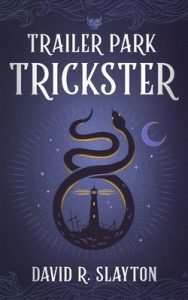 In the first novel of the series, White Trash Warlock, we are introduced to the titular character Adam Binder. Adam is a sensitive, one who is aware of the other side of things. The existence of magic, elves, and evils that come from that side of the coin. This sensitivity rules his life, and he tries to work around it, but he is often overwhelmed by the energies and feelings of masses of people.

His brother has him committed to a facility, mainly in a misguided attempt to help him, but also because the things that adam believes are scary and might be true. This obviously causes a strain on the relationship between the brothers. Something dark and murderous possesses Bobby’s wife, Adam comes to Colorado from rural Oklahoma to see if he can help. Despite the divide between his family and him and the way he is treated.

This dark thing that is infecting people in the city is a power unlike anything Adam has ever seen, and to survive, he must call on energies above his paygrade. Plus, there is a great love triangle and banter with immortals of all sorts. It is an engaging urban fantasy that has some comfortable tropes that you find in urban fantasy, but author David Slayton has a way of making things seem very fresh.

All of this takes us right to the sequel, Trailer Park Trickster. Adam is reunited with his family after much pain and turmoil. All are completely changed from the events in the first book, but none more so than Adam’s brother, Bobby. The story picks up with Adam returning home to Guthrie, Oklahoma. He has suffered a significant loss that has set him adrift.

This brings me to what I think is the central theme of this story, being lost and untethered. Both Adam and Vic have had some great upheavals in their lives. Adam is trying to find what to do after his great loss, and Vic is trying to make sense of his new life and connection to Adam. It doesn’t help that Adam is a terrible communicator, which leaves Vic even more in the dark.

Also, to make things more confusing for Adam, Trailer Park Trickster’s antagonist is a dark druid whose identity is one of the great mysteries to be solved. The druid is picking off Adam’s family members one by one. Adam does not have many family members, and those he does have he holds dear for the most part. This allowed Slayton to fill in some essential backstory elements that enriched Adam’s history. I loved learning about his world, painful as it is. It rounded out Adam even more for me as a protagonist.

While Adam is dealing with his part of the story and the dark druid, Vic has a challenging time with Argent, the Queen of swords. I like Argent as a character, but this section did feel a bit flat to me. It might be because I enjoy Argent and Vic together as a team, and separated didn’t give me the same bang. Their relationship was a wonderful part of the first book, and I look forward to exploring their complicated story in future books.

The Adam Binder series is fast shaping up to be one of my favorite urban fantasy series. Adam’s story has a lot of heart. You wouldn’t think of him as a leading man-type character you find in famous urban fantasy series. Dresden, as much as I love you, I am looking at you. Adam isn’t snarky, and he doesn’t need to be. He is heartfelt, and I respect and want to learn more about his determination and quiet resilience.