REVIEW: Travelers Along the Way by Aminah Mae Safi 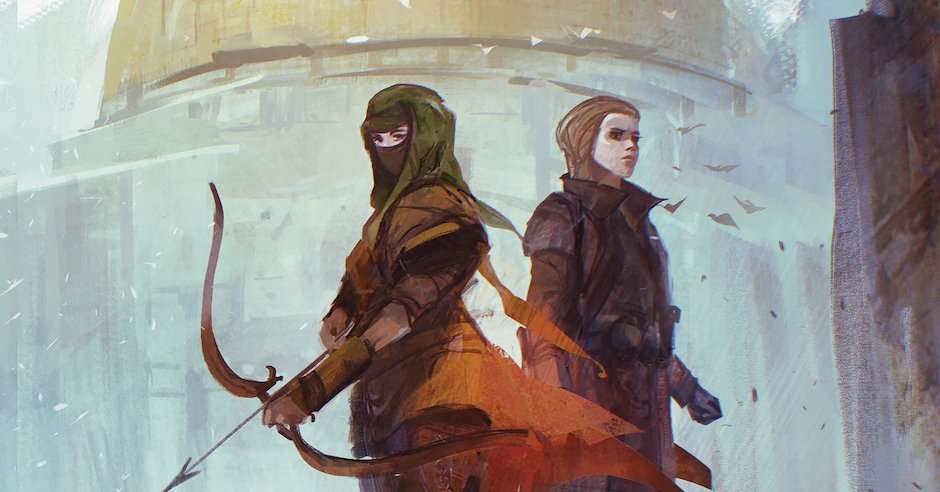 Travelers Along the Way by Aminah Mae Safi is exactly the kind of retelling I adore. It reworks the well-known story of Robin Hood, that legendary outlaw active in Sherwood Forest outside of Nottingham during the last decade of the twelfth century, stealing from the rich to support the poor while Richard Lionheart, the King of England at the time, was off on Crusade in the Holy Land. In the traditional story, the main antagonists are John, Richard’s younger brother, who rules England in his stead, and the Sheriff of Nottingham, who is Robin’s immediate nemesis. The story centres around the unfair treatment of peasants by the gentry, the cost of war – not just in terms of men, but also taxes – and the futility of trying to stand up against the powers that be in a society that thrives off status. It is also the original heist story, featuring a motley crew of outcasts banding together to fight against the status quo, trying to pull off the impossible. And as such, it has been one of the most popular tales to survive through the ages.