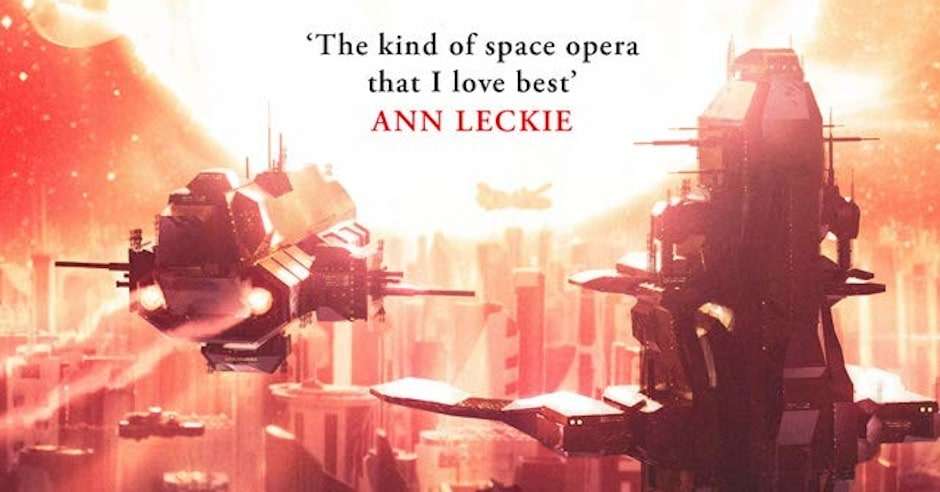 The first book in a new trilogy billed as ‘gender-swapped Alexander the Great in space’, Kate Elliott’s Unconquerable Sun is both a complex political thriller and an action-packed coming of age story, wrapped up in a grand, sweeping space opera. Although long caught between the haughty Yele League and the vast, domineering Phene Empire, the Republic of Chaonia is a growing power. Fresh from her first military victory, Princess Sun – heir to Chaonia’s ruthless Queen-Marshal Eirene – is desperate to prove herself to her demanding mother and enigmatic father. As conflic