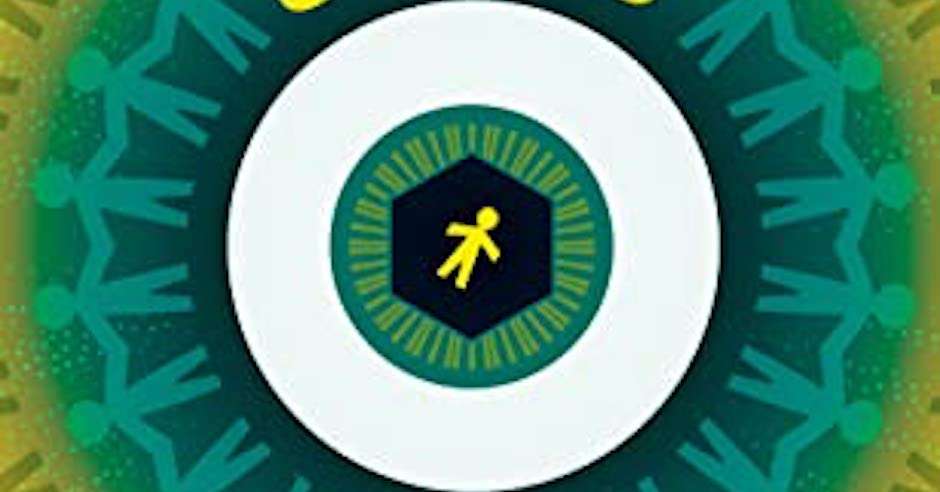 Imagine if humans could perfectly understand one another. What if science opened the possibility for us to transcend the need for language, creating true empathy? What implications would exist if technology could synthesize a collection of human consciousness? Unity by Elly Bangs examines the possibilities and casualties of total homogeneity, and its impact on personhood. 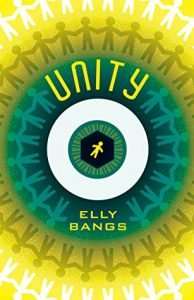 Danae is twelve thousand years old and is among those who have unified. She is a confluence of all memories and experiences from two hundred and twenty-three people. I loved how Unity pushes the boundaries of the human mind. To fully Unify, the individuals’ minds cease to exist, and a new consciousness is born. Joining other science-fiction stories such as Altered Carbon, Dollhouse, and Cyberpunk, Unity continues exploring the theme of consciousness with new thought-provoking questions.

Unity begins with Danae fractured from her other selves and desperate to rejoin them in their homeland, Redhill. As she journeys, she reflects on her traumatic past and her renewed sense of mortality. Her path to Redhill is suicide as bounty hunters and a stalker haunt her steps. New threats place an already post-apocalyptic world in peril.

While Unity primarily focuses on Danae, the other two point of views in this novel are equally compelling. Alexei is an ex-mercenary hired to smuggle Danae and her love, Naoto, safely home. If Danae is a collaboration of everyone she had ever unified with, Alexei is plagued with the guilt of everyone he had murdered. The third point of view is dubbed The Borrower, though he could be called other more accurate, more ominous names. While Danae unifies with willing participants, The Borrower forces his personhood into others.

Elly Bangs’s apocalyptic, cyber punk novel is a bold debut. Its world building and themes are immense in scale. Piecing together this world’s catastrophes and politics as I read was challenging, especially in the beginning. At some points, the dialogue felt rather over-explained which harshly contrasted to the complex story. This novel does hit its stride and come together a quarter of the way in. Overall, I was enthralled by the themes and scene imagery in Unity.

Elly Bangs had revised Unity over the course of eighteen years, radically changing the story as she protested wars, endured economic collapses and climate change, and witnessed the global pandemic of our times. Her vision of consciousness and self-identity is powerful. I would be intrigued to read her next novel.