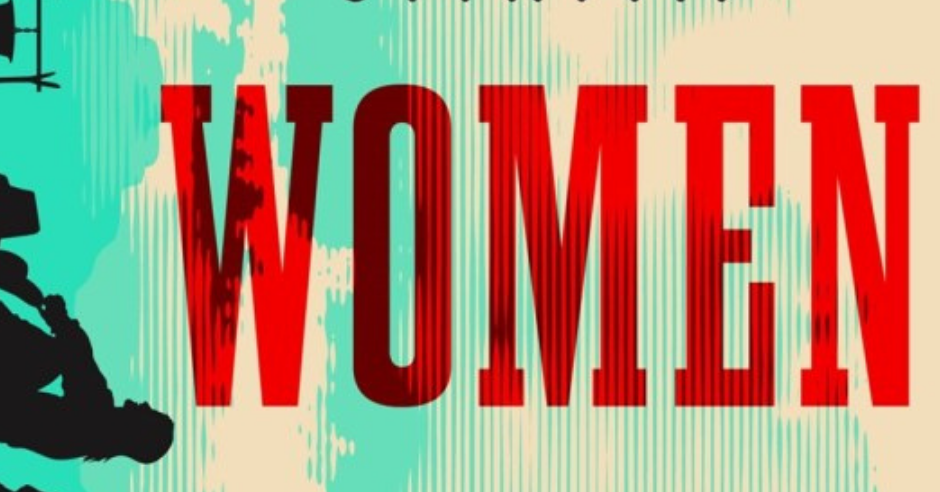 Upright Women Wanted by Sarah Gailey is a queer western with dystopian roots and a whole lot of moxie.

“She wanted that satisfaction. She wanted it for herself wanted it like a half-starved alley-rat watching that table through a window on a bellyaching night. She didn’t know how to get it—but she had a feeling that if she stuck with the Librarians for long enough, she might be able to figure it out. How to feast instead of starving.

How to like the person who she was instead of fighting it.” 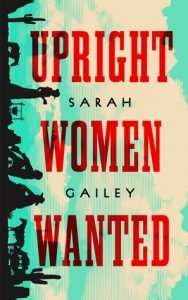 In this future, the State, in combination with religious fanaticism, controls everything you listen to, what you eat, and who you love. Our protagonist, Esther, is the daughter of a high-ranking official who is fleeing her home. Esther’s life was thrown into turmoil when her best friend and lover was hung in front of the town for owning unapproved reading materials. She hides in the back of a wagon of a Librarian with hopes of joining their group. A Librarian travels and provides approved reading materials to the townsfolk of the various frontier communities in their area. Esther hopes for a better life and to be cured of her’ wrongness.” What Esther finds is a group of people who are accepting and very much themselves. They are people who have to hide from the State but in secret live in queer relationships or live as non-binary individuals. Things that Esther did not think even possible.

“When there’s people around that we don’t trust, we let them think we’re the kinds of people who are allowed to exist. And the only kind of Librarian that’s allowed to exist is one who answers to she.”

Upright Women Wanted is a novella-length story, so author Sarah Gailey had to condense a lot of story, nuance, and world-building into few pages. For the most part, Gailey is very successful. They created an engaging story, highlighting critical societal problems that play a pivotal role in the plot and character development. The story is too short to provide you with a backstory on the librarians, though, which I badly wanted considering the depth of character their few lines had and how impactful they are. Bet and Leda are a queer couple in a solid long-term relationship, Cye is non-binary, and Amity rounds out the group but remains a mystery. Gailey could write a full-length novel in this world, and I am here for it. Esther is a good character also and is the most developed, but the other librarians stole the show.

The conflict of the story, aside from Esther’s initial reason for running, is the Damocles hovering over the group from being discovered. If they are found, the consequences will be dire. Instead, the group of librarians works to subvert the system from the inside. From there, the narrative plays out a bit with the Librarians dealing with skirmishes and problems in their line of work.

Upright Women Wanted is a clever book. Clever in wordplay, as in “what is an upright woman? But also creative in style and characterization. Gailey gets what it takes to create an engaging novella, just enough of a story bite that gets the readers hooked, and just enough back story and world-building to understand the setting. It is well done. I loved the characters, and it allows me to use the underutilized word like moxie. Them folks are full of all sorts of moxie, and I loved reading it.