Vampire: The Masquerade: Winter’s Teeth volume 1 is the collected first five issues of the titular comic. Grimdark Magazine was gracious enough to review all five individually and it’s now available to purchase as a whole. Honestly, I think this is one of the stories that is best read as one single large TPB versus individual issues. There’s a lot of story here and while the authors (Tim Seeley, Tini Howard and Blake Howard) spruce it up with action, it’s something I think would have benefited from the Netflix binge equivalent. 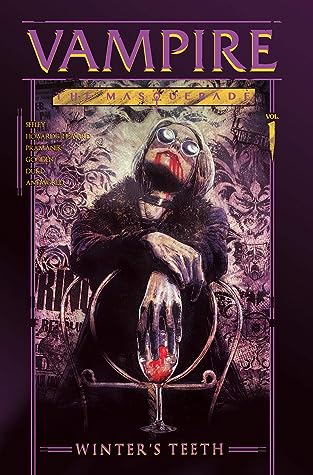 The premise is that vampires are real and exist as a hidden society among us mere mortals. They constantly feud for territory, power, and over petty grudges. Because vampires. The most hierarchal and powerful of them are the Camarilla. The more anarchic and punk-ish are the, well, Anarchs. Fans of the books will get more out of this but the comic is specifically designed to be friendly to those who only know that the book has vampires in it.

In the Twin Cities of Saint Paul and Minneapolis, there is a conflict between those who want the cities to be one domain. Cecily Bain is a former Anarch turned Camarilla enforcer (called a “dirty boot”) who has betrayed her former cause in exchange for territory that she can keep her elderly mortal sister in. She’s cynical and a murderer with one of her first acts being to taunt a fellow vampire after murdering his lover to protect “The Masquerade.”

Cecily is lacking for companionship and finding a newly-created orphaned vampire named Alejandra, she adopts her as a pseudo-childe. Unfortunately, Alejandra is more than she seems and the city is about to erupt into chaos. Cecily finds herself at the center of a complicated political plot and without allies due to her horrific attitude as well as lack of friends.

Other than other vampires, the book makes a point that vampires have to face each Hunters on a regular basis. Fans of 5th Edition will note that the Masquerade has been weakened in the 21st century and there’s a lot more Van Helsing types out and about. There’s even an issue that deals with an organ-harvesting group of cyborgs that feel like they came from an entirely different gameline.

The back of the books follow a completely different group of Kindred. Basically, a group of Anarchs and cast-offs are living a life of poverty outside the city. Receiving a secret command to come to the Twin Cities, they attempt to make the journey but both logistical concerns as well as Hunters make it far more difficult than it should be. I was especially fond of Colleen, a Thin Blood Embraced by her husband against her will and forced to abandon her children. I actually kind of enjoyed their story more than Cecily’s.

The in art in Vampire: The Masquerade – Winter’s Teeth Vol.1 is fantastic for the book and is very realistic. There’s surprisingly little cheesecake given that Tim Seeley’s other famous series, Hack/Slash is among the sexiest and goriest comics ever made. Instead, Cecily and company look appealing but not unrealistically so. Even more so than most of tha adonises and Helens of Troy in regular comics. Overall, I strongly recommend this book to both fans of the franchise and newcomers. The former will definitely appreciate it more, though. 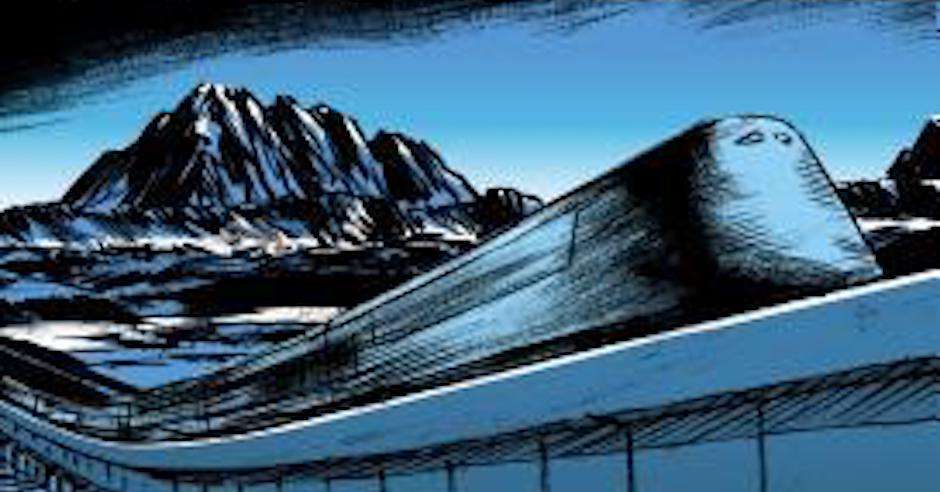 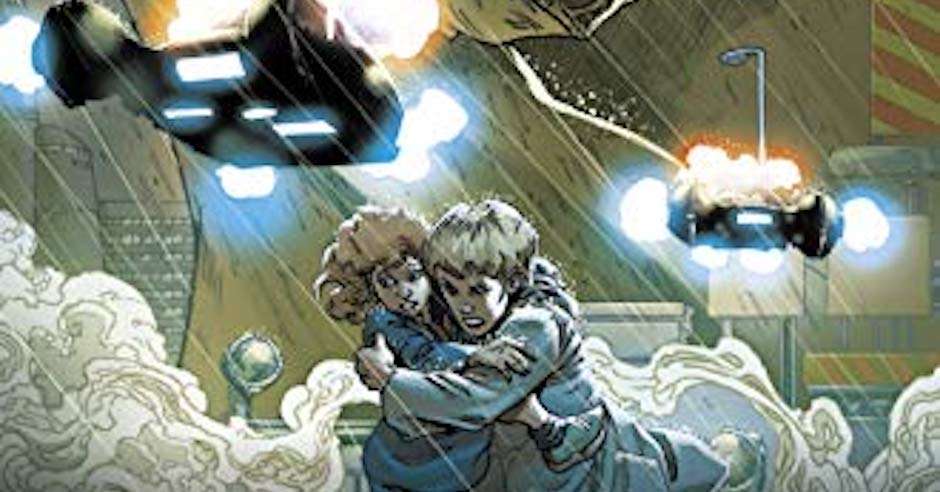 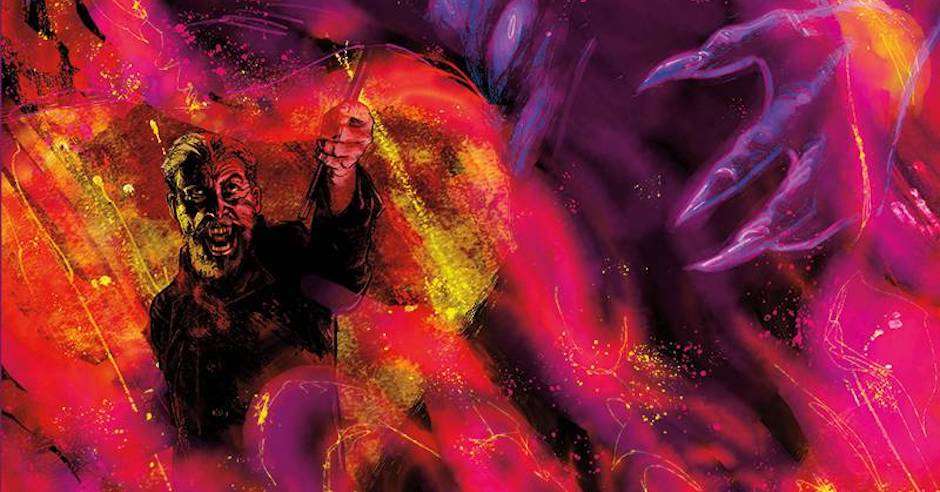