REVIEW: Votan and Other Novels by John James 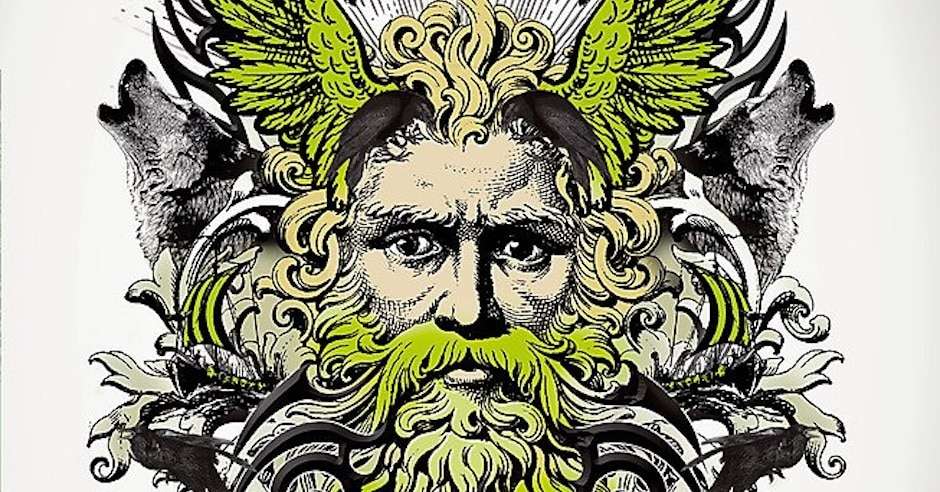 A three-book omnibus published by Gollancz in their Fantasy Masterworks line, this was the first I had heard of John James. Found in a second-hand bookshop near York Minster, it contains Votan, Not For All the Gold in Ireland and Men Went to Cattræth under the title Votan and Other Novels. 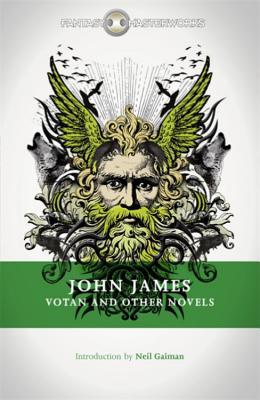 The first two books are from the same series, but Men Went to Cattræth stands alone. However, all three books are forms of historical fiction, verging on low fantasy. Each treads a well-worn path seen in multiple forms of media – a tale that purports to be the true story of King Arthur or Robin Hood or Beowulf.

Votan, as the name suggests, deals with Norse myth. Both it and its sequel are set in the later Roman Empire. Votan begins with its protagonist, the Greek physician and devotee of Apollo, Photinus in a garrison town on the German border. Events force him to flow over the border, where he finds himself taking on the role of a trader, councillor and healer with the assumed name Votan.

Photinus, like Wotan himself, is a trickster rare verve, spinning webs to enrich himself – though as often serving to thrust him into peril. He is a greater rogue even, than George Macdonald Fraser’s Flashman – even if his roguery is often mellowed by the suffering he undergoes in the service of his schemes. Similarly, we are never sure quite how cynical he is regarding his religious deceptions: as willing as he is to lie and cheat, he still maintains an apparently sincere religious belief in Apollo and a surprising attachment to the Deified Roman Emperors.

Not For All the Gold in Ireland is a sequel to Votan, drawing on Celtic legend from the Mabinogion and the Tain. An older, slightly softer Photinus is sent to Roman Britain and an unconquered Ireland.

The successes of these tales derives not just from the appeal of Photinus but also from their emphasis on material culture: trading, medicine and cookery dominate the workings of Photinus’s world. Some pieces of humour are a little too direct but this does not diminish the effect of these stories.

Men Went to Cattræth is a rather different book. It is adapted from a Welsh medieval poem called the Y Goddodin and deals with the military response by Romanised Celts to the waves of Saxon migration into Britain in the Early Middle Ages. Despite a similar level of detail, it is rather darker than Votan, lacking the gallows humour that offered. John James had been a psychologist for the Ministry of Defence during the Second World War and it’s difficult not to see this as exploring the trauma of war and invasion. An interesting comparison might be the 2014 novel The Wake.

All three stories being available together gives a full view of the success of James’s historical fiction – making this a valuable offering for those who are willing to dip deeply into the paths of the ancient world.

I would give this collection three stars at an average, but I’m not given to extravagant praise.

Read Votan and Other Novels by John James