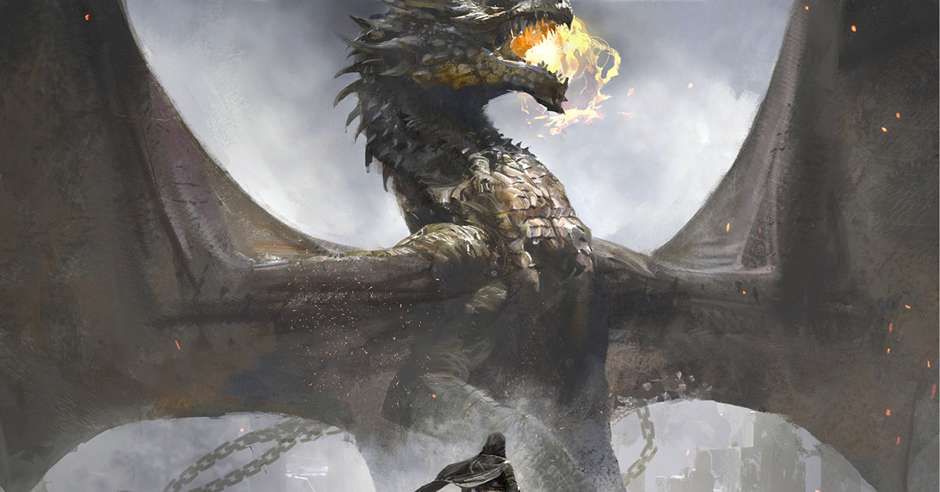 The Waking Fire is Book One of the Draconis Memoria, a new fantasy series from the author of the acclaimed Raven’s Shadow series. The setting owes a debt to steampunk but, unlike traditional steampunk, it is firmly grounded in the realities of the industrial age with ironclad warships, revolvers, repeating rifles and coal boilers prevailing over steampunk’s tongue-in-cheek clockwork. Colonialism and the British Empire in its heyday provide the factual model for the world-building, although in this world the existence of dragons – here referred to as “drakes” – makes for an intriguing twist.