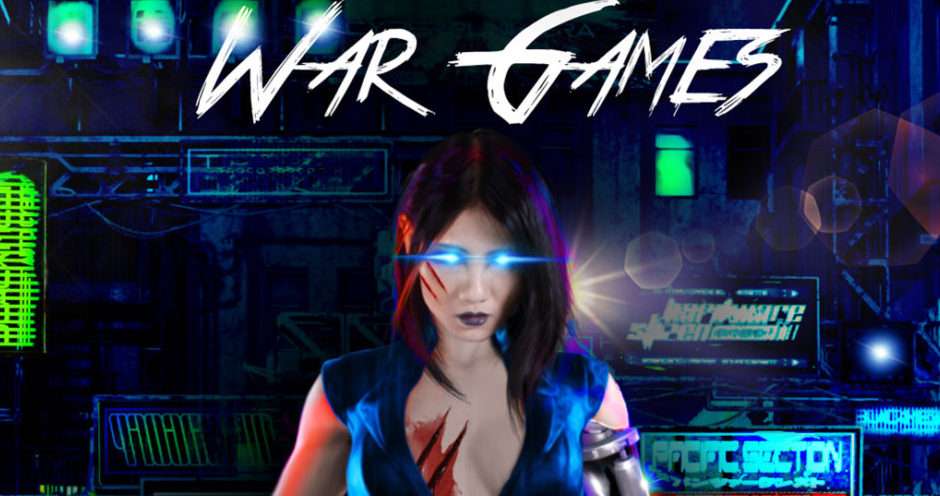 Behind Blue Eyes: War Games is the third installment of the Behind Blue Eyes series by Anna Mocikat. The Behind Blue Eyes series is a modern neo-cyberpunk novel series that envisions a world dominated by megacorporations that maintain power through the use of death squads of brainwashed cyborgs called Guardian Angels. The protagonist, Nephilim, briefly broke away from her masters in the first books but has since been forced back into the service of her corporate masters.