REVIEW: We Are Legion (We Are Bob) by Dennis E. Taylor 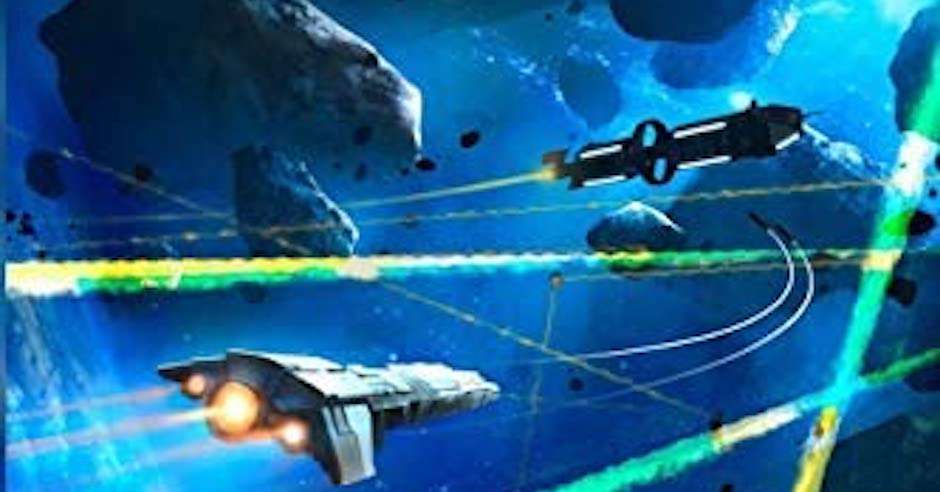 Oh my heavens. Bob. Bob from We Are Legion might be my spirit animal. You will have to pardon me if I am late for the Bobverse party. This story has been on my TBR forever, but a good friend recommended this as a palette cleanser from all the heavy reading I have been doing lately, I bumped it up. It was the perfect bit of science fiction fun I needed to reset myself. Even better, I downloaded the audible version of this story and listened to it in tandem with reading the book. I am so glad I did. The voice acting rivals Hitchhikers Guide to the Galaxy for how much it laughed. I am a connoisseur of the snark. 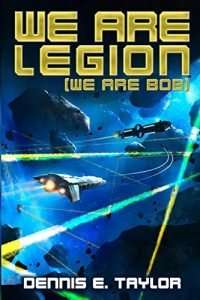 We Are Legion follows Bob Johansson as he is reveling in selling his tech company and be set up for life. What does he do with his newfound wealth? He signs a contract to have his head cryogenically frozen. It sounds like a stretch, but the author Dennis E. Taylor made it work. He sells the idea. Bob is at once a like-able character. He and his employees, whom he treats as a family, are sitting around laughing and showing support for Bob who just got out of a bad breakup. He mentions the cryogenics thing, and everyone laughs. As they should, it seems like such an absurd thing to do. Later, Bob is crossing the street and bam! Bob gets hit by a car and instantly killed. He wakes up disoriented, looking for his body. Bob’s conscience has been turned into software and downloaded into a computer!

What follows in We Are Legion is light science fiction fun. It involves enemies from other countries, duplication, 3D printing, colonization, and the human race. I laughed out loud many times reading this. Especially with the voice acting from the audiobook. This story lends itself to different voices. There are many, many Bob’s by the end of it. You need to be able to differentiate easily, and even though the writing does help with the differentiation, voice changes from the audiobook speaker help a lot.

My only quibble with We Are Legion is it is a bit fragmented. There are so many Bob’s and all their adventures that it can be hard to keep up with who is who and who is doing what. But this small quibble and did not keep me from enjoying the book, far from it. Check this story of the many Bob’s for they are Legion and are coming to save the universe.

This review of We Are Legion was originally published on BeforeWeGoBlog.

Read We Are Legion (We Are Bob) by Dennis E. Taylor