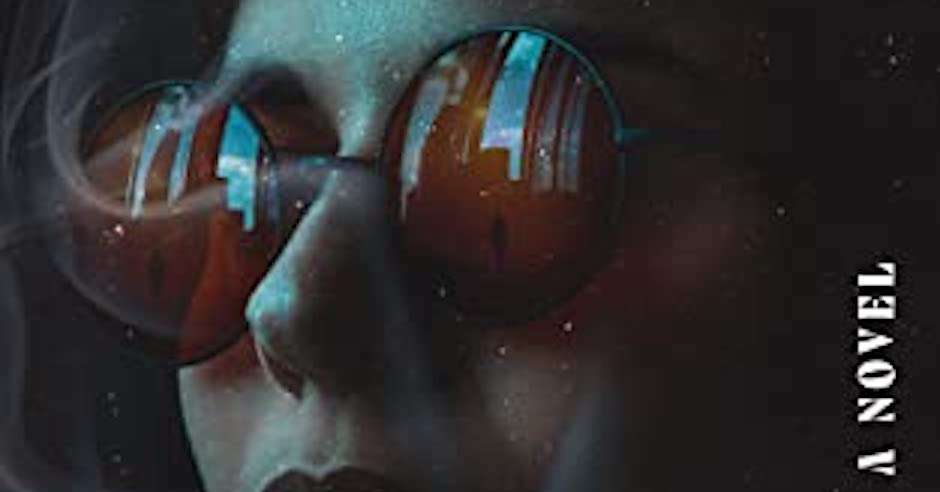 White Horse is a haunting, emotional mystery centered around Native American history and lore. Interwoven with equal threads of real life struggles and the supernatural, White Horse is full of intrigue, dark and dangerous turns, and the gutting reality of the devastating secrets our families are capable of keeping from us. Erika T. Wurth’s characters are brutally real, honest, and often make mistakes we can see ourselves making. White Horse takes place in Colorado, where Kari, an Indigenous woman, has her usual life of nicotine, beer, and dive bars interrupted by the unearthing of a family artifact that forces her to come to terms with secrets she buried long ago. Suddenly burdened by the constant appearance of actual ghosts from her unknown past, Kari is put in a position where she has to not only face her darkest, most traumatic memories, but also unearth the true horrors of what happened to her long ago. Filled with Native myth and legend, nightmarish ghosts and boogeymen, and complicated family ties, White Horse has one of the most compelling hooks I’ve seen in a while. 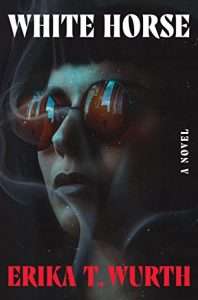 This book’s strength lies in its utterly raw and real portrayal of human life, specifically Indigenous life in Colorado. The story, the details, the grit of this novel are still sticking with me, partially because of the painful human nature of the story, which comes from the author’s ability to write characters so firmly rooted in reality. Wurth’s characters in White Horse are so real and understandable that they nearly come off the page. From the supporting characters to Kari herself, these people felt real, honest, and completely flawed in the way all human beings are. Kari’s nuclear family is fractured and broken, her fast-paced life lived nearly completely alone after the death of her most beloved friend in her youth. This woman, a stubborn metal-head bartender, was everything I look for in a main character. Nearly anyone will be able to sympathize with her, or any other character in the story. Kari’s constant references to rock and heavy metal bands, coupled with her habit of praying to Dave Mustaine instead of God, sunk into my heart. With real-world references to pop culture, famous literature, and bands we all know and love around every corner, White Horse walks the line between reality and fiction quite well.

White Horse does a fabulous job of depicting the complexity of Indigenous life in modern day America, while still at its core being a horror-fantasy novel that fits well into it’s genre. Throughout the story, we not only watch Kari’s mental standing deteriorate as the ghosts of her past continue to torment her, but we also get to see a Native woman rise shamelessly to her power through the magic of her heritage. Without spoiling the ending, this story will stick with me for a while, not because it was an excellently spooky ghost story but because it was, at its heart, a story about people. Families. The way we tear each other apart, and the strength of our friendships and connections.