REVIEW: Wings of the Storm by Giles Kristian 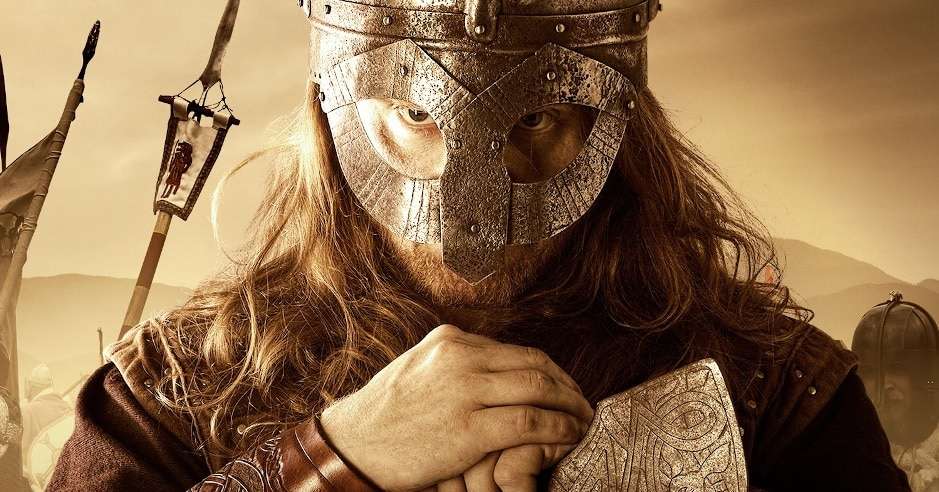 Wings of the Storm is the finale of Kristian’s Viking stories, the last instalment of the tale of Sigurd and it is one of the best books I have ever read.

“…every man with a bit of a brain in his head would chose a trade, instead of a fight” 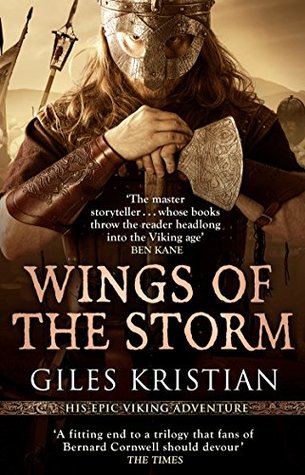 If you follow my reviews you’ll know I’m a massive fan of Giles Kristian, alongside his narrater Philip Stephens. Kristian’s writing is phenomenal and authentic and Stephen’s delivery is pitch perfect. You should also know that I love Viking books, as a Viking re-enactor I adore what this world brings to my mind and makes me feel, and these types of books inspire my learning, research and enjoyment of re-enactment. If you’re a reader of Christian Cameron then you’ll know his books are seeping with re-enactor experiences, and a level of details that can only be written by doing these things. Kristian’s writing includes details of the language, history, culture and personalities of Scandinavians in the 8th Century. I love these details.

The 3rd and final book in the Rise of Sigurd trilogy is an absolute masterpiece. It has everything you want to read in a great historical fiction tale. Sigurd is pursuing his quest of vengeance upon the man and king who betrayed and killed his father Harald and his family. We have followed Sigurd through hardships, tragedy, heartbreak and many brutal and bloody encounters.  Wings of the Storm does not let up, increasing the pace, providing more warships and tragedy and one of the greatest bloody encounters I have ever read. The final battle is wonderfully told, I could not bear to take a break from it, each moment blending into one. The brutal action is filled with tense and anxious moments and it was so easy to get swept up into the shield-walls and duels and forget about everything else.

“Fire was the new god in that temple.”

Sigurd has amassed around him a crew of characters that I felt attached to and was left with wanting more. They have moments to make you laugh, to shine, some have moments to die, and this all added to the emotional and mental quest of Sigurd to avenge his father and family. I personally loved Olaf and Valgerd who’s personalities were completely believable and unique.

Another aspect of Wings of the Storm I loved was the immense pacing. There is hardly a pause for breath, but when there were they were done brilliantly allowing for character development and growing attachment to Sigurd, his band of followers and Runa. I also loved the numerous twists and turns that seemed to have been conjured by Loki himself, as well as some chapters being told from King Gorm’s point of view.

“…if you’re telling a good story, you must never spoil it with a truth”

5/5 – One of the best historical fictions books I’ve ever read. Wings of the Storm is an incredible read that offers all that a sea-chest of golden arm rings could offer and more. Sigurd’s tale wraps up in magnificent fashion. Read this and ride the wave, you will not regret it!

Buy Wings of the Storm by Giles Kristian