REVIEW: Witness for the Dead by Katherine Addison 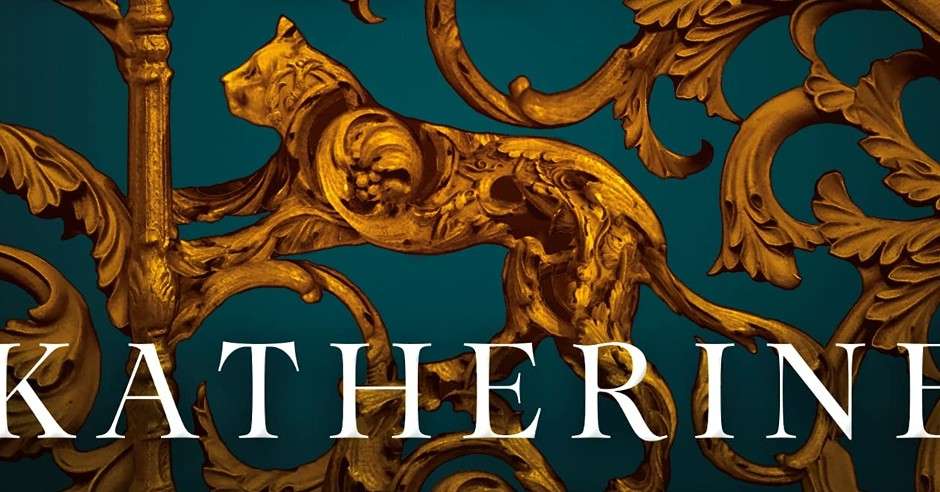 Witness for the Dead by Katherine Addison is set in the same world as The Goblin Emperor but follows spirit medium, Thara Celehar, as he is appointed to the city of Amalo. Amalo is, bluntly, a pit and he receives no support from the local church in his endeavors when he’s not being outright vilified by the locals. I was a huge fan of The Goblin Emperor and, I admit, I was a bit disappointed to discover that there would be a new protagonist for the series. Still, I was bound and determined to give the book a shot.