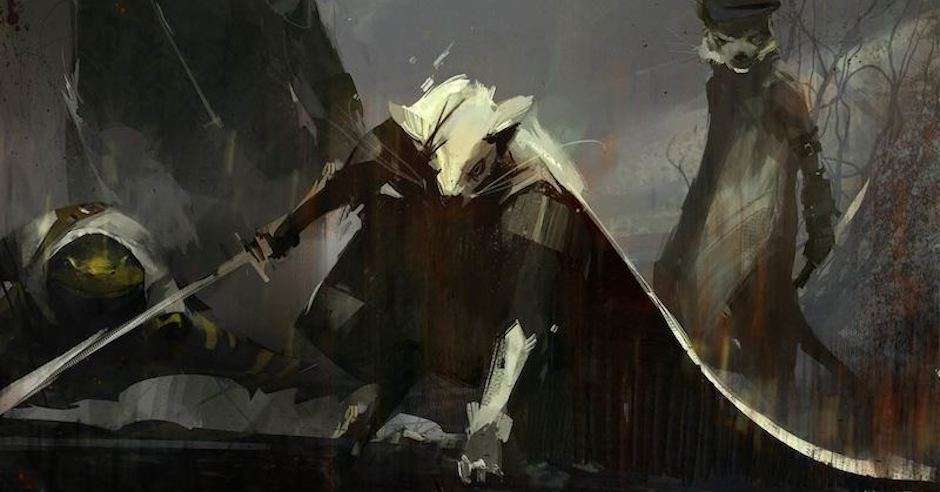 Every now and then I feel a bit bogged down with reading doorstopper after doorstopper and reviewing at a rate of about one book every two months. I get an intense need to get stuck into some short fiction that isn’t a GdM submission. This time, I went for A Song for No Man’s Land by Andy Remic, Black Martlet by J.P.Ashman, The Builders by Daniel Polansky, and Split Feather by Deborah A. Wolf.

A Song for No Man’s Land by Andy Remic 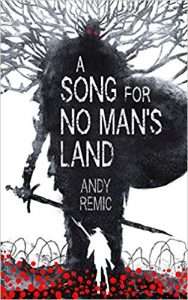 I love WW1 history. I’ve tread in the mud where Australian soldiers put our tiny nation in the world’s eye with their bravery and mateship on the Western Front, where governments destroyed generations of people from every corner of the planet, and where a new style of warfare put permanent scars on the fields of Europe that are still visible a century later.

Andy Remic has hit that feeling of horror–much like we see in All Quiet on the Western Front–with a dark fantasy angle that felt smooth and enjoyable in his novella. Robert Jones joins the war to avoid a drinking debt and clean up. His past–not his financial past, but his childhood run in with some fantastical beasts in the Devil Wood–has chased him into the biggest slaughter the world has ever lay witness to.

Remic has done an excellent job portraying one man’s tale amongst the vast backdrop of the war, while weaving in an excellent slice of horror.

It’s not a Grimdark book in our sense of the word, but there is plenty to love in there. 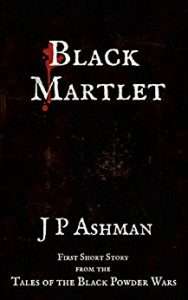 A short story set in Ashman’s Black Powder Wars world. I haven’t read the rest of the books, but felt that Ashman did well to avoid the mistake of only writing to the wants and needs of his current audience.

It’s a simple premise, as our hero is launched into combat and into adulthood on the one bloody day.

Not a bad story. Not Grimdark, more straight low fantasy from what I can see here. It’s worth a read. If I hadn’t already bought Black Cross, I probably would have grabbed a Kindle copy based on this.

The Builders by Daniel Polansky 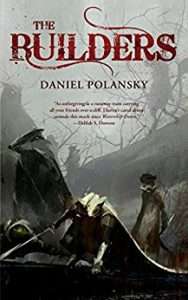 Wow. I now have yet another author crush. Why have I waited so long to read this author? A western, like the magnificent seven. Only with animals. And better.

The Captain gets his old crew out of retirement to avenge a betrayal left simmering for five years. It gets bloody.

Sweet fucking literary gods that was amazing. One of the best pieces of fiction I’ve read in 2017, the Builders is a masterclass in character and story and world. Betrayal, tough as all hell characters, a little flavouring of grit and a glut of unsavoury characters working towards an unsavoury goal–this has everything I and any GdM fan could want.

Add this to your TBR and bump it up the list right now.

Split Feather by Deborah A Wolf 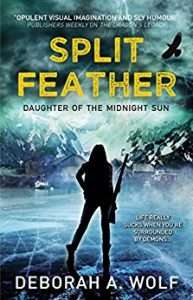 Big thanks to Deb for sending me out an ARC of Split Feather.

Siggy sees demons, only, she knows she’s a little loopy and they aren’t real. She’s a badass, albeit a haunted one. One night and a (rather one sided) bar fight later and she meets Bane, and things start to change.

This was a fun read, even though urban fantasy isn’t usually my jam. Wolf gets you right in the head of our tortured protagonist, stumbling from danger, to revelation, to life changing twist, and right back into danger again in a roller coaster ride of action and fun. Her depiction of Alaska as a backdrop to the greater majority of the tale, is stunning, like I could feel the crisp air in my lungs and benefit from its invigoration while reading.

Wolf switches gears from grimdark fantasy into urban fantasy like there’s no fantasy subgenre wall that can keep her out.