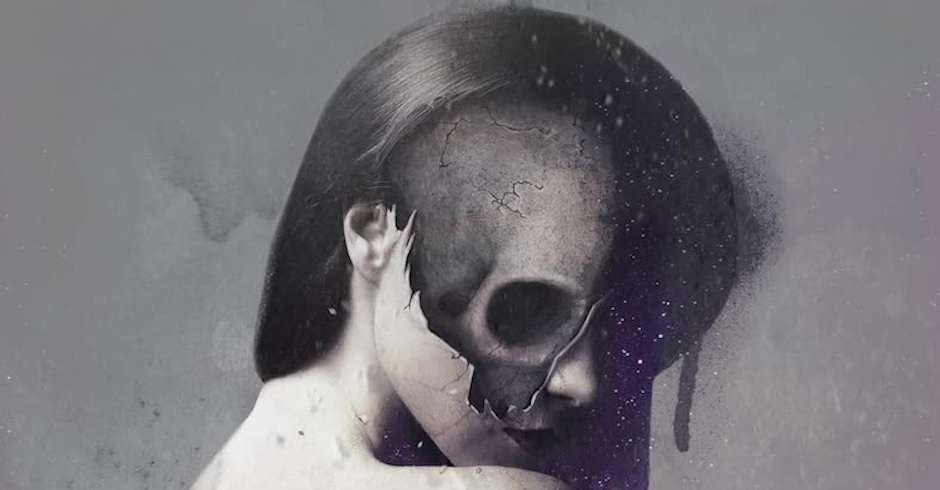 One of the important changes brought about by the internet’s increasing availability as well as the rise of the e-book is the independent book market becoming a much bigger competitor to traditional publishing. Self-published books, small presses, and medium sized presses now can reach audiences of millions, giving indie grimdark authors more ways to show their stories to readers than ever before.

Speaking as an indie grimdark author myself, I have selected ten of the best books I’ve read in my career of immersing myself in the genre. These books are all solid examples of the genre and something that I think everyone who loves grimdark will get a kick out of.

10. This is my Blood by David Niall Wilson

No grimdark list would be complete without a little controversy and this is one of those books that thrives in it. What’s the premise? What if Mary Magdalene was a vampire. A woman is created by the Devil and turned into a blood-sucking fiend who hovers around Jesus of Nazareth while various things go south as all fans of the New Testament will find. For those of us who paid attention in Sunday School, it’s an interesting exploration of a taboo topic. Vampires, after all, make everything better.

Amazons have been a staple of fantasy since the Ancient Greeks but never has the deconstruction of their society been as brutal (and done by a woman no less). The society of the Peqkyians is a ruthless and totalitarian one where the Melokai rules absolutely as half the population is used as chattle. Rosalyn Kelly has created a fantastic but dark world with numerous antiheroes trying ot get ahead in a world ruled by oppressive caste-based societies. The protagonist of the first book thinks she’s kind, beloved, and fair–while being one of the worst people in fantasy. I like the contrast.

Vickers was once the greatest warrior in the world, killing and carousing with no thought to the consequences. Age has managed to catch up with him, though, and he isn’t the same fighter he used to be. Unfortunately, a new warrior naming himself the End of All Things is leading an army across the land with seemingly no purpose other than destruction. Vickers is hired to kill him despite being hopeless outmatched and assembles a team of thugs to do the dirty work necessary in bringing the End down. What follows is a complicated and sometimes moving plot that shows the big epic plots of other stories from the bottom up. It is the first book in a really solid grimdark series.