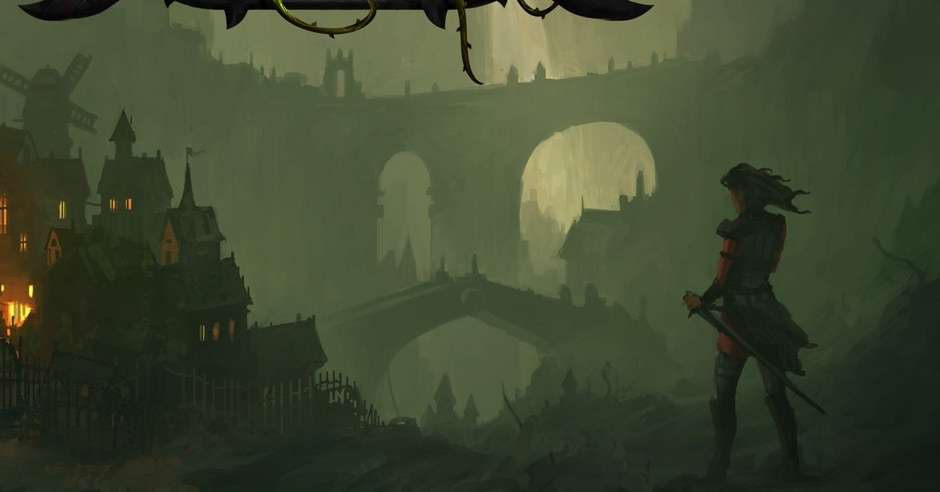 While tabletop gamers can find heroes and high fantasy aplenty in today’s pen and paper RPGs, some might crave something with a little more grit, risk, and brutal realism. Thankfully, there are plenty of systems and supplements on the market right now that are perfect for a darker and less forgiving roleplaying experience. If you’d like to take a break from saving the realm to hunt some heretics, start gang wars in haunted cities, or hop in the blood-soaked trenches of an eldritch WWI, the list below might have the game for you. Lawful-good paladins need not apply.

The World Doesn’t Need a Hero. It Needs A Professional!

In the midst of the 3rd Nilfgaardian War Geralt of Rivia, the White Wolf, scours the Continent for traces of his lost love! But this is not the only tale. A million other stories play out across the vast continent and you are right in the middle of one of them!

The Witcher Pen & Paper RPG allows you to tell your own story in the world of The Witcher! Adventure across the Continent, interacting with living legends and influencing the politics of the land! Fight in the brutal and horrific Third Nilfgaardian War. Or play out your own adventure as you avoid death and dismemberment!

Blades in the Dark

Blades in the Dark is a tabletop role-playing game about a crew of daring scoundrels seeking their fortunes on the haunted streets of an industrial-fantasy city. There are heists, chases, occult mysteries, dangerous bargains, bloody skirmishes, and, above all, riches to be had — if you’re bold enough to seize them.

You and your fledgling crew must thrive amidst the threats of rival gangs, powerful noble families, vengeful ghosts, the Bluecoats of the city watch, and the siren song of your scoundrel’s own vices. Will you rise to power in the criminal underworld? What are you willing to do to get to the top?

Dark Heresy Second Edition is a roleplaying game of danger, mystery, and brutal violence set in the decaying far future of Warhammer 40,000. Players assume the roles of defenders of humanity and embark on hazardous adventures in the darkest frontiers of the 41st Millennium. On the orders of an Inquisitor, at the front lines of a great and secret war, they root out dangers that imperil all of humanity. In Dark Heresy Second Edition, players explore the new Ashkelon Sector and bring to life epic tales where it is always a minute from eternal midnight and only their combined efforts can defeat those foes that threaten humanity and stave off the end for one more day. They can never rest, for the multitudes of terrors desiring humanity’s extinction are ever-present. The Dark Heresy Second Edition core rulebook contains everything that both players and GMs need to draft up characters, explore the Ashkelon Sector, develop adventures and run through a campaign.

Shadows of the Demon Lord

Enter a horrific world of dark, apocalyptic fantasy! Shadow of the Demon Lord® is a horror fantasy tabletop roleplaying game that gives you and your friends everything you need to experience the last days of a dying world. Using the rules in this book, you can create a new character in just a few minutes and be ready to immerse yourself in a setting overrun with deranged cultists, terrifying demons, and bizarre monsters conjured from nightmare. This rulebook also includes everything you need to create adventures for the game and includes extensive game mastery advice, rewards, and a bestiary packed with foes to fight or to flee. Shadow of the Demon Lord is your portal to a world of perilous, maddening adventure!