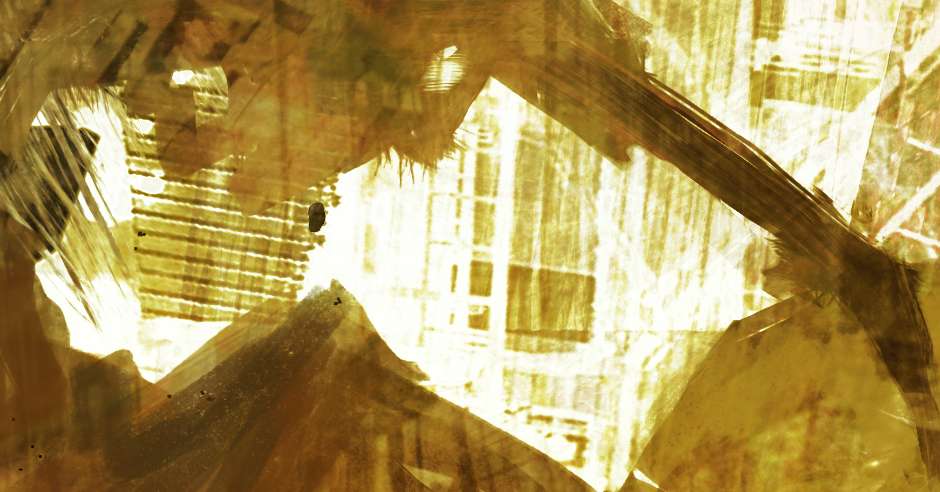 Do I love a good cover reveal! Clayton Snyder is an author the Grimdark Magazine team know and love. We’ve reviewed a decent stack of his books (Thieve’s War, River of Thieves, and Norylska Groans) and well as published one of his brilliant short stories in Issue #30. Norylska Groans also made our best books of 2021 list. So when Snyder approached GdM to co-host the cover release for his his new book Blackthorne we of course jumped at the opportunity. And, because it’s by legendary artist Felix Ortiz, you know it’s an absolute beauty!

Framed for a crime he didn’t commit. Haunted by the ghosts of his past. Incarcerated in the most notorious prison in the Freeholds. Fate has mauled Mattias Temple, a failed cadre necromancer, leaving
him with little hope.

Until a rogue military squad kidnaps the governor and threatens the city with a magical plague, giving him a shot to redeem a lifetime of mistakes and be the one thing he never thought possible: A hero.

As the body count rises Mattias finds himself neck-deep in trouble and drowning in ghosts. Outnumbered and outgunned, he has one choice left: Cut a bloody swathe through his enemies or die trying. 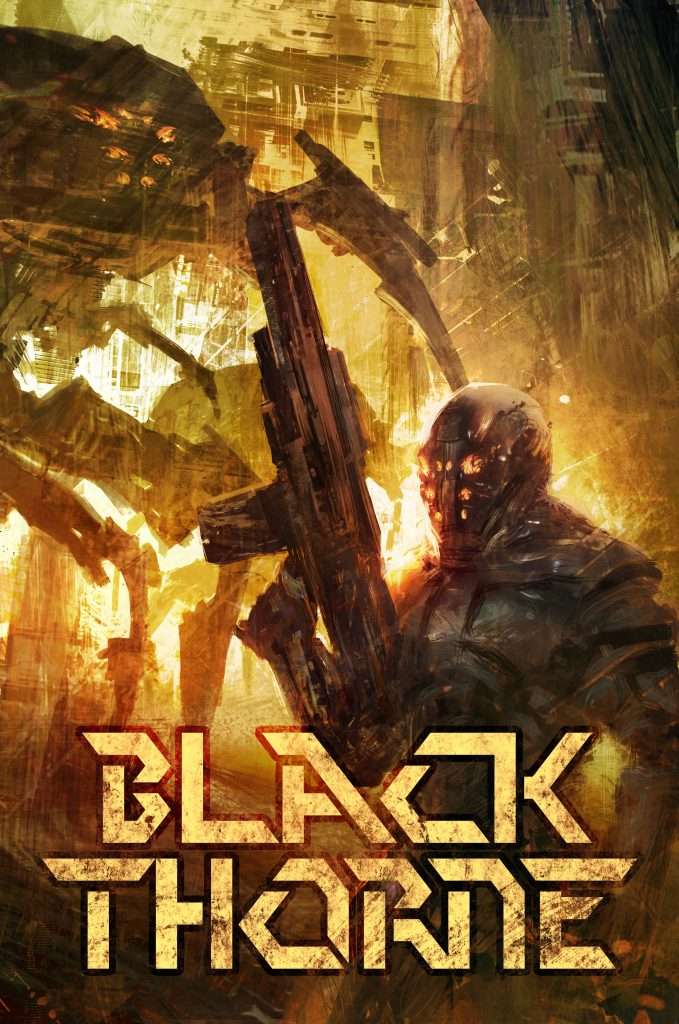 Clayton Snyder is the co-author of SPFBO finalist Norylska Groans, which Anthony Ryan (Blood Song) described as “Rich in bone crunching violence and a grimly convincing sense of place and character.” Michael R. Fletcher (Beyond Redemption) called Obsidian Psalm “Dark, visceral and unflinching.” Several of Snyder’s other novels have been SPFBO semi-finalists. Snyder has also authored numerous short stories, his most recent, Injustice, at Three Crows Magazine, which has been compared to Gene Wolfe’s work. He currently splits my time between work and writing. He has worked as a systems admin, chainsaw operator, and once did an ill-advised stint as a bodyguard because he is ‘really tall’.