The Odd Hopefulness of Grimdark 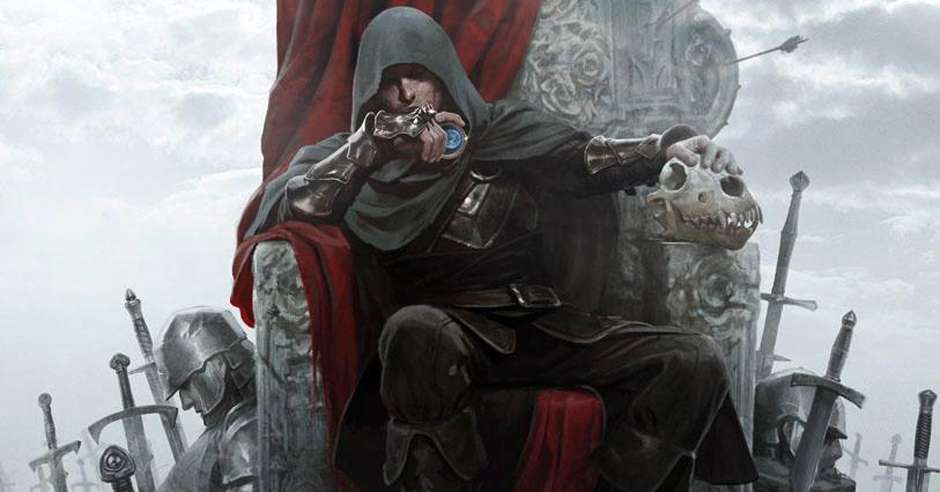 In today’s social-media-saturated world, a lot of what we see are the highlights of people’s lives, and it’s easy to feel inadequate when confronted with the reality of one’s own life in comparison to such apparent happiness. Grimdark fiction, on the other hand, tells us that the world can be an awful pile of shit, but that’s okay, because people can come through the hard times stronger for it. Grimdark isn’t a celebration of the darkness in life, but of humanity’s ability to endure it. Take, for example, a character like Glokta from Joe Abercrombie’s First Law trilogy. He’s former hero who’s been broken by years of horrible torture, to the point where even walking down stairs is a painful, herculean task. Despite this, he’s a hilarious, clever, and extremely powerful man. A person going through similar hardship who read this would be far more reassured about their own life than by reading about, for example, a shining hero for whom violence never has any real consequence. Life can be a struggle and sometimes we fail, sometimes we do the wrong thing, sometimes people die, and sometimes we’re hurt. Rea