The Top 10 Scariest Books According to A Horror Lover 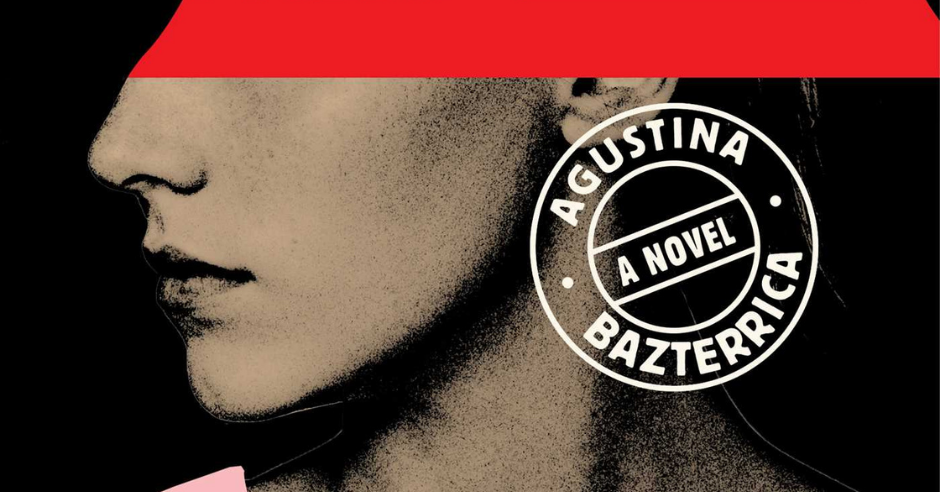 Reading has been a major part of my life ever since I learned how to do it. As a timid, unadventurous, introvert, immersing myself in fictional worlds satisfies my need to try new things. It’s also an important escape mechanism when life gets overwhelming.

My sister and I were talking on the phone the other day and she was telling me how these last twenty months or so, she has sought comfort in watching romantic comedies and lighthearted books. I told her for me it has been the opposite, horror stories have served an even greater role as my distraction of choice.

I told her that anything more bleak and terrible than my American pandemic life has been a comfort. On days when I couldn’t think of anything worse than our reality, I could turn to the fictional lives of characters going through something much, much worse. In March of 2020, I read whole horror books in one day as an alternative to “doom scrolling” on social media or watching endless news reports.

Horror fiction has always been an important part of my life but is especially meaningful to me now. It’s an incredible honor to share this list of horror books that have truly scared me and made a lasting impact on my horror-loving heart.

A HEAD FULL OF GHOSTS by Paul Tremblay 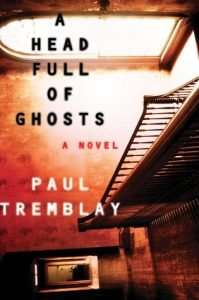 Demon possession is a horrifying concept. The idea is that a purely evil entity takes control of one’s body and mind. In the case of A Head Full of Ghosts, a young woman appears to be possessed based on her behavior, but is she? This book had me up too late at night and checking on my teenage daughter at the time to make sure she wasn’t scaling the walls or levitating off her bed.

The lives of the Barretts, a normal suburban New England family, are torn apart when fourteen-year-old Marjorie begins to display signs of acute schizophrenia.

To her parents’ despair, the doctors are unable to stop Marjorie’s descent into madness. As their stable home devolves into a house of horrors, they reluctantly turn to a local Catholic priest for help. Father Wanderly suggests an exorcism; he believes the vulnerable teenager is the victim of demonic possession. He also contacts a production company that is eager to document the Barretts’ plight. With John, Marjorie’s father, out of work for more than a year and the medical bills looming, the family agrees to be filmed, and soon find themselves the unwitting stars of The Possession, a hit reality television show. When events in the Barrett household explode in tragedy, the show and the shocking incidents it captures become the stuff of urban legend.

Fifteen years later, a bestselling writer interviews Marjorie’s younger sister, Merry. As she recalls those long ago events that took place when she was just eight years old, long-buried secrets and painful memories that clash with what was broadcast on television begin to surface—and a mind-bending tale of psychological horror is unleashed, raising vexing questions about memory and reality, science and religion, and the very nature of evil.

See our review for Head Full of Ghosts Here

Read A Head Full of Ghosts by Paul Tremblay

THE ONLY GOOD INDIANS by Stephen Graham Jones