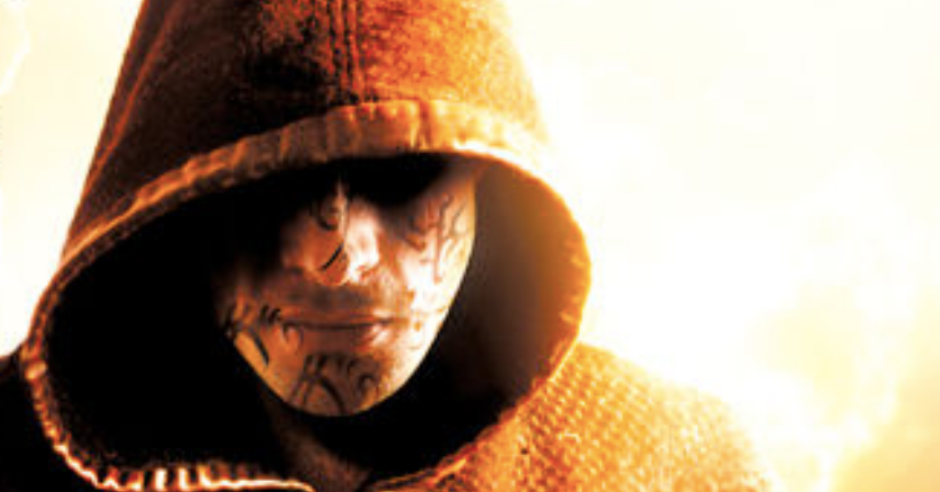 The Warded Man, the first novel in Peter V. Brett’s Demon Cycle series, is a series based around a world where demons called corelings rise from the ground each night and ravage the countryside. Humans have come to fear the night and shelter behind stone homes covered with ancient wards that offer a modicum of protection. Often this is not enough, and humans are dragged out into the dark. The story preys not only on a human’s fear of what lies in the dark but of the supernatural other. With the yawning of each night, the demons are banished with the light. 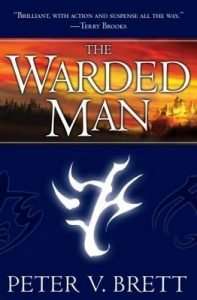 I first read The Warded Man when it was first released years ago, which introduced me to Peter V. Brett’s terrifying world. However, the novel started as a short story Brett wrote while attending NYU in 1998. “It was about a little boy named Arlen who loved to wander, but he could never go more than half a day from home, because if he wasn’t back before dark, the demons would get him.”

Since then, there have been four more books in the series with multiple short stories interwoven between them. The first novel of the series, The Warded Man, sets the stage and follows Arlen, an apprentice Warder, who as a child witnessed first hand the demons wreaking havoc. The experience stays with him, and as he ages, he begins to realize how much the demons are holding humanity back. The collected belief at the time across the various cultures of the land was that the monsters are a punishment for humanity’s many sins. But, Arlen does not hold with that.

While the story’s main protagonist is Arlen, much of the story is devoted to other intriguing characters that will play a pivotal role in Arlen’s and the world’s future.

The story is dark, violent with a morally gray protagonist. But amidst the horror’s of demons rising from the ground every night, there are moments of hope. Maybe humanity can rise and face these things.

I will be cutting the novel into four sections, which will follow the timeline perfectly.

If you would like to grab a copy and reread this masterpiece, do it! We’ll be starting next week, so get reading!

Grab your copy of The Warded Man by Peter V. Brett