Reviews: Three Books to Get You Stuck into Warhammer 40,000 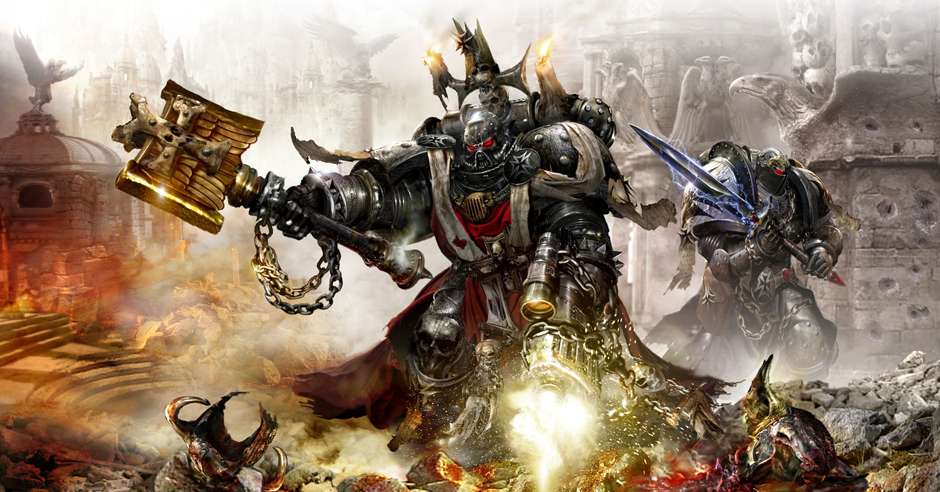 The Warhammer 40,000 universe is grim, dark, and brutally picturesque – the perfect sprawling sci-fi playground for those who prefer their fiction with a heavy dose of grit.

The future of the galaxy forty centuries from now is bleak. The Imperium of Man is ancient, vast, and crumbling, a fascist, xenophobic theocracy that is idealistically and organizationally the antithesis to Star Trek’s seemingly shiny Federation. Apart from the constant threat of overwhelming alien invasions and the weight of its own bloated administrative s