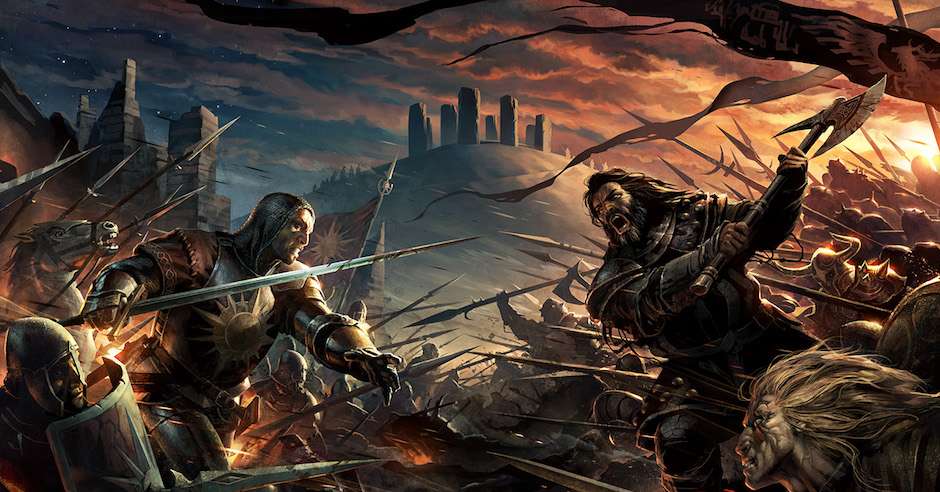 With grimdark TV shows like A Game of Thrones, The Last Kingdom, and Vikings popular as all hell at the moment, we’re seeing plenty of people asking about where to start to get into books with that same gritty grimdark fantasy feel. We asked the 3,000 plus members of the Grimdark Fiction Readers and Writers Facebook group which books they thought were grimdark must reads, and came up with the below list.

10. The Grim Company by Luke Scull 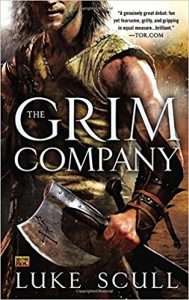 The Gods are dead. The Magelord Salazar and his magically enhanced troops, the Augmentors, crush any dissent they find in the minds of the populace. On the other side of the Broken Sea, the White Lady plots the liberation of Dorminia, with her spymistresses, the Pale Women. Demons and abominations plague the Highlands.

The world is desperately in need of heroes. But what it gets instead are a ragtag band of old warriors, a crippled Halfmage, two orphans and an oddly capable manservant: the Grim Company.
Purchase The Grim Company 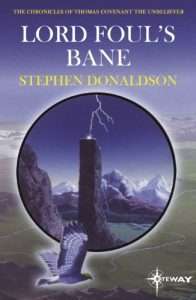 He called himself Thomas Covenant, the Unbeliever, because he dared not believe in the strange alternative world on which he suddenly found himself – the Land.

But the Land tempted him. As a leper, in his own world he had been an outcast, unclean, a pariah. Now he was regarded as a saviour, the reincarnation of the Land’s greatest hero – Berek Halfhand. Only the mystic powers of the white gold he carried could protect the Lords of the Land from the ancient evil of the Despiser, Lord Foul.

Yet Thomas Covenant had no idea how those powers could be tapped . . .

8. The Darkness that Comes Before by R. Scott Bakker 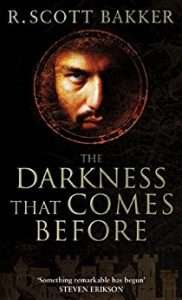