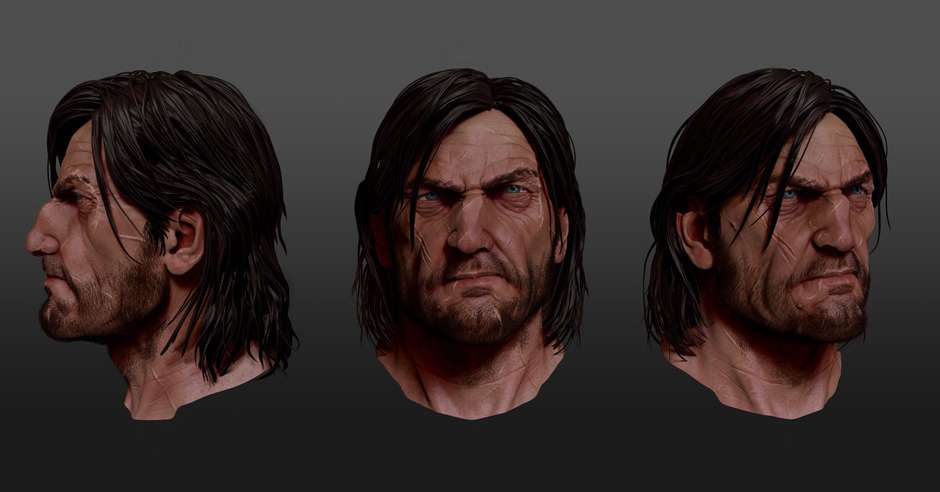 Logen Ninefingers is “grimdark personified”. He’s a man whose duality is not just philosophical. Whether you sympathize with the quiet and loveable lug, Logan, or the blood-lusting counterpart known as the Bloody Nine, this guy gets under your skin – one way or another. He’s a brute of a man: scarred, broken, but unbeaten. The actor who plays him will need to be big and have the skill to play both the affable barbarian, and the psychotic Bloody Nine.

(If you haven’t read The Blade Itself, then quickly Logen Ninefingers.)

While there’s no mention just yet of Joe Abercrombie‘s First Law series heading for the big screen (through no lack of wishful thinking here, here, and a step towards visualisation with the First Law comic here), we’ve thrown together a list of actors who would fit well in the role of everybody’s favourite barbarian. 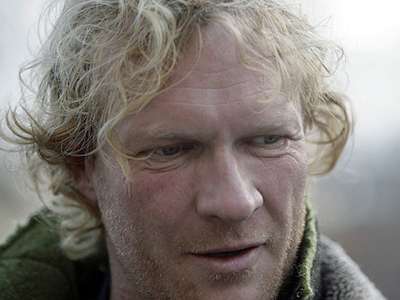 You’ve probably never heard of this guy, unless you’re keen on Netflix’s Lilyhammer. This big Norwegian is a fine actor, who we think can bring out all of Logen’s complexities. He’s definitely the most soft-edged on the list. But remember, Hugh Jackman was doing musicals before becoming the Wolverine. 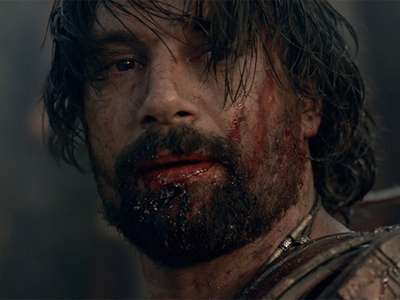 Known for his roles as Crixus in the Spartacus series and Deathstroke in Arrow, Manu Bennett has shown he can pull off the part of a gruff warrior. He has the size and brutality but does he have the heart? 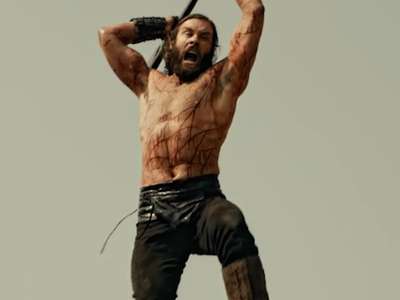 Fans of the Vikings television series know that Clive Standen’s Rollo is a complicated force to be reckoned with. The Bloody Nine would be an easy transition. He was also in a few episodes of Doctor Who for those of you keeping fandom points. 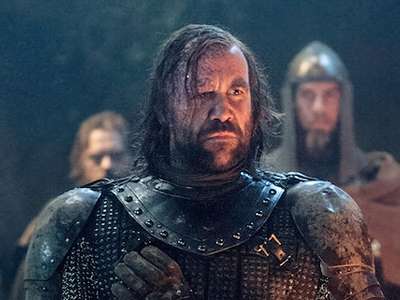 The Hound is a favorite from the HBO series Game of Thrones. Rory McCann has already shown he can wear his scars with pride. He’s certainly used to being around flying blades and blood. Look at this short list of credits: Solomon Kane, Clash of the Titans (2010), Season of the Witch. Does he have what it takes to be Logen Ninefingers? 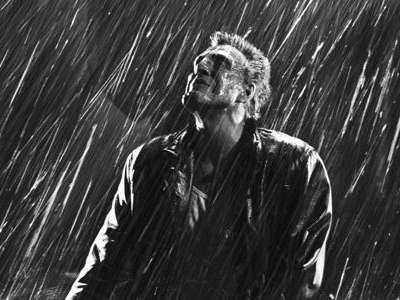 Admittedly the first face to come to mind when thinking of a possible casting. Rourke has been around for a long time, but made big waves for his portrayal of a former professional wrestler in The Wrestler. And who can forget Marv from the Sin City films? For me, Mickey would be the number one choice to portray my favourite affable and bloody barbarian.

Have you thought of better actor choices for Ninefingers? Comment below.

Read about Logen Ninefingers in The First Law Trilogy