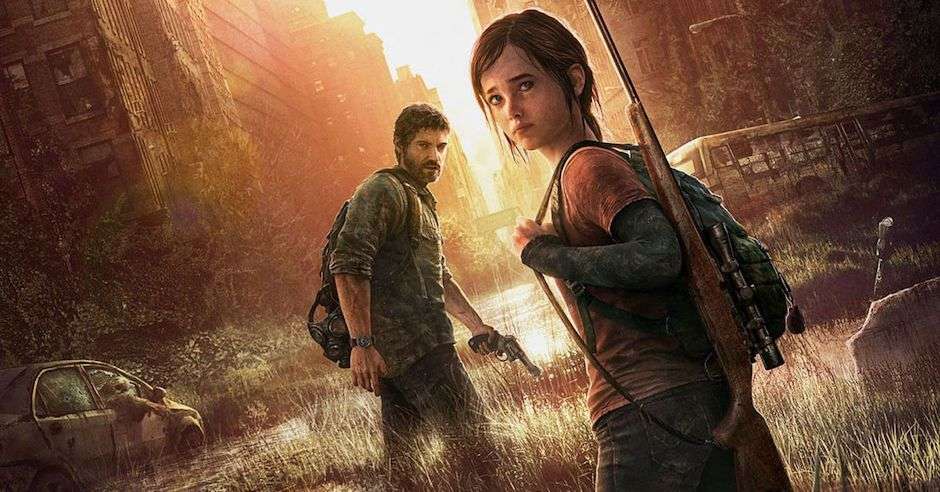 It’s October and that means it’s Horror Month at Grimdark Magazine. As such, we’re going to do some wonderful articles about our favorite frightful subjects. For this article, I’m going to share what are my top five favorite zombie video games.

Zombies are one of the most beloved staples of video games due to the fact that they are an easily killable enemy that, nevertheless, keeps on coming. They are without souls and can be shot without remorse, something that only a few other video game opponents (like Nazis) offer. However, that doesn’t get rid of the terrifying power of the mindless undead. Their sheer numbers and disquieting reminder that all of us are mortal will invade even the most jaded gamer’s nightmares.

To keep things fair, I’m only going to select one video game from a single franchise. That way there’s a level of diversity to my article that might otherwise just be me picking out my Top Five Favorite Resident Evil games. I’ve played all of the video games, duh, and am ranking them by a combination of playability as well as storytelling.

The Dead Rising series is the comedic counterpart to Resident Evil and pretty much always zigs where the other zags. Resident Evil games are usually claustrophic, action-focused, and full of puzzles that tease the mind. Resident Evil also makes use of a limited number of zombies who might always be around the next corner. Dead Rising, by contrast, is a game series that is full of wide-open spaces packed to the rim with hundreds of zombies. While Resident Evil can be cheesy, Dead Rising takes that to the point of absurdity with th