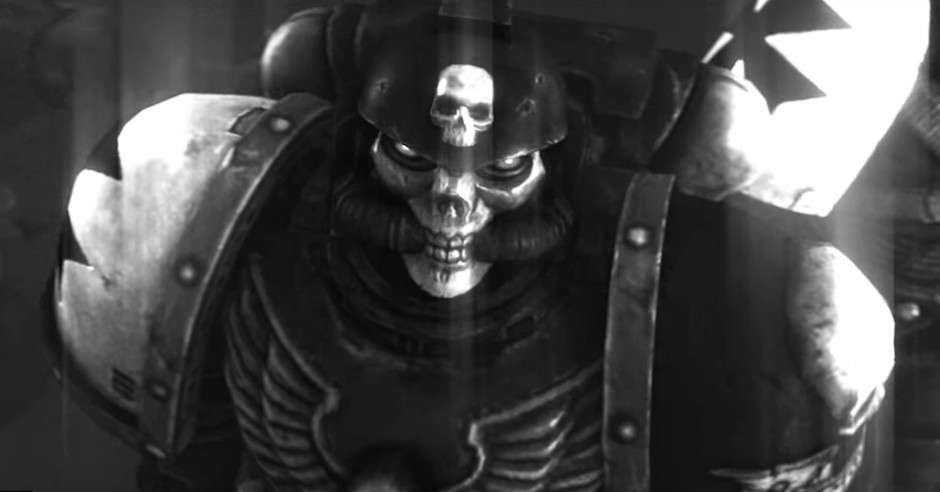 Having recently posted about the magnificent Astartes series being the pinnacle of animation for the Warhammer 40K universe, a few people pointed out other fan efforts have been right up there in quality as well. So, while we wait for the next episode of Astartes to drop in all its hotly anticipated glory, here are another few fan efforts for you to check out.

This fan project held so much hope for us fans, but the grand scale of the project seems to have gotten the better of the creator. Unfortunately cancelled as of 2019, the detail and promise in the first scenes created was exceptional. Here’s a couple of really neat bits from it.

The story of Armageddon written by the awesome Aaron Demski-Bowden and featuring a stylistic and really damned cool animation style to bring this episodical story to life. Grab a whiskey and check out a collected version below.

The Word Bearers hit the 500 worlds during the Horus Heresy. This trailer hits it right on the nose with one of the moment (s) of betrayal we love to see as part of the most pivotal part of the history of our favourite universe.

I’ve always really enjoyed the thought of the Angels and the Guard fighting together–of what it must mean for even the physical peak of humanity to be as children compared to the adamantium-clad demi-gods who stride amongst them.

A really enjoyable project that focusses on the insidiousness of Chaos on the common Guard grunt.

Well, because, bugger it, why not. This is easily the coolest thing to come out of 40K since Horus Rising dropped. Come check out our write up on it here and our interview with the animator here. Episode 1, below.