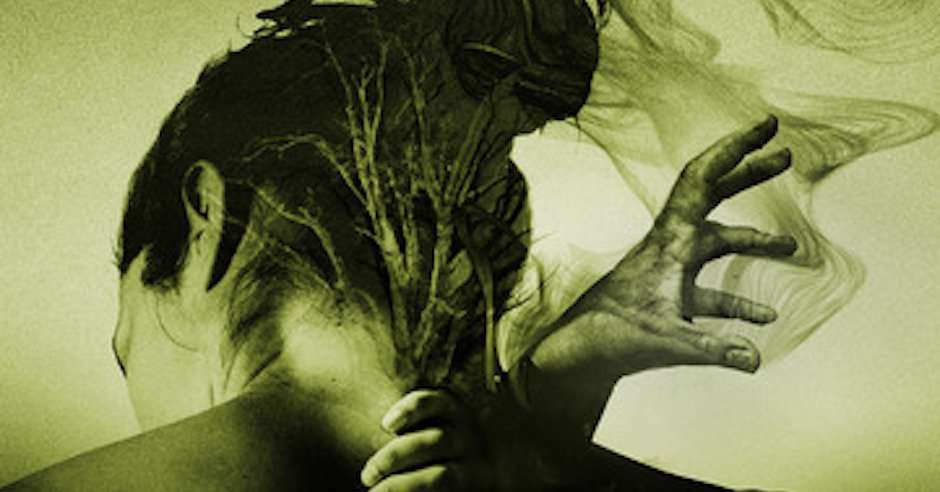 It was Edgar Allan Poe who started me writing horror stories. A motherly lady in Croydon library gave me a copy of Tales Of Mystery And Imagination when I was nine years old and I loved every word of it. 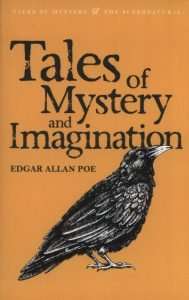 What could have appealed to a boy of that age more than fiery dwarves and homicidal gorillas and collapsing castles and people being bricked up in walls? I had read Frankenstein, yes, but I had found that sad rather than frightening. I had yet to read Dracula, which I found entertaining when I got round to it, but the sting was always taken out of Dracula for me by the absurdity of a grown man deriving sufficient sustenance from the carotid artery of a quivering young maiden, not to mention the mess it must have made of her pillows.

Poe’s great talent was that his stories were absurd but so unusual that they suspended your disbelief, and they created an atmosphere of dread that made you forget about your everyday problems. When I started to write my own short horror stories I always tried to think up a terror so unexpected that my readers would be completely taken out of themselves.

I wrote a story about an abusive husband who eventually dismembered his wife and used her body parts to decorate the outside of his house. That story won me the school magazine prize. I wrote a story about a man who would kill you in the same way that your loved one had prematurely died, so that you could understand their suffering, for a fee. I wrote another story about a boy who burrowed under his bedclothes to pretend that he was a miner, but found himself being pursued by a monster that he found in the suffocating world beneath his blankets. 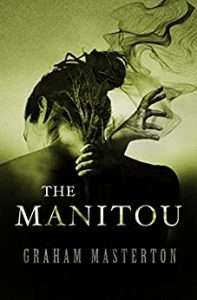 My first horror novel, The Manitou, was about a Native American medicine man who killed himself three hundred years ago so that he could be reborn in the modern era to take his revenge on the white colonists when they least expected it. It was a considerable success, selling half a million copies in six months and being adapted as a movie with Tony Curtis and Susan Strasberg playing the lead roles.

There were several reasons why this seemingly ridiculous idea found such an appreciative audience. It was totally different from any other horror novel that had been written before. It didn’t deal with vampires or werewolves or zombies. It also dealt with the underlying guilt that many Americans felt about the way in which they had driven the Native Americans off their lands and slaughtered them in such large numbers.

It found an enthusiastic audience among Native Americans, too. Sitting Bull’s grand-daughter took us to lunch at