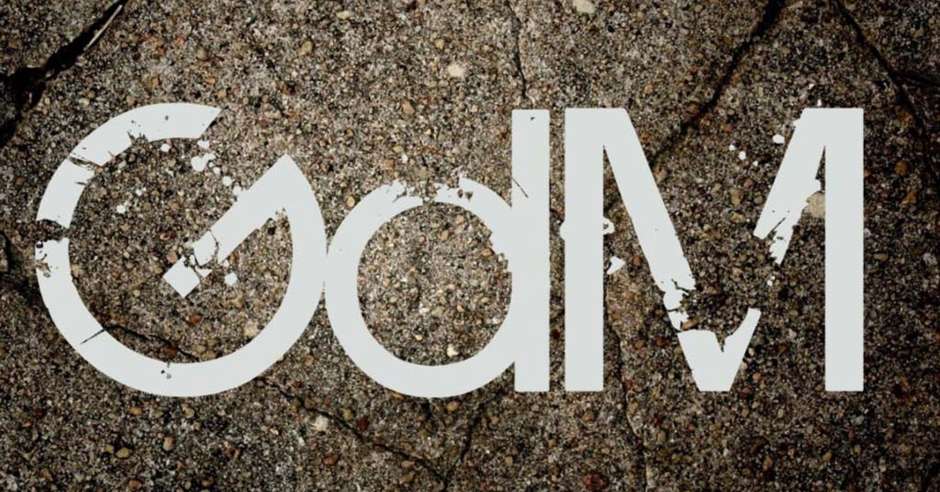 Adrian here, founder of Grimdark Magazine. Here you can expect to see book reviews, opinion pieces, and interviews from myself and the GdM team.

To kick this off, I thought I’d answer a question I’ve been asked a few times at this point (a mere two months since I listed us on Duotrope, Ralan, and Submission Grinder). Why did I pick grimdark? Publishing short fiction rarely pays dividends (as there is a long list of closed listings for semi-to-pro paying markets), so why risk it on such a love it or hate it niche market?

I’ll explain. A really enjoyable topic on Goodreads started about one of my favourite series (Mark Lawrence’s Broken Empire). It focused on why we love reading about bad people such as Jorg Ancrath. It really got me thinking.

Why do we love reading about bad people?

Let’s start by saying that connecting with a character is about finding something in there that you can relate to. For readers of grimdark, it’s not rape, or murder, or necessarily any other action often portrayed in the works we love. It’s the acceptance that everybody you know, including yourself, is a certain shade of grey between being a golden hero and a cold-hearted villain. Nobody sits at either end of the scale.

In my opinion, the idea of the golden hero in modern day society is a flawed one. So often a person is placed in the media as the hero of this incident, or the saviour of that person, or the king of some sporting game. It’s all too common for that same person to be later crucified when somebody finds out that apart from that moment, or that story, or that game, that person is actually not beacon of humanity. They have flaws, just like the rest of us. Only, in that one golden moment, they were everything we all dream of being. They were a hero.

There are authors who grasp onto that single moment and turn that into a person. They may add a little greyness – a harsh word here, an enemy prisoner roughed up there – and there is a market for it. A huge one. There is no doubt of that. Most of us grew up loving golden heroes triumphing in dark situations and coming out the other side better people for having saved the world. I certainly did.

As I got older, and probably more cynical, I found the golden hero style of storytelling just pulled the realism of the character away from me. I couldn’t relate to the infallible because I was (and will always remain) fallible. Nobody is perfect, everybody does bad things. Even if you think you’ve never set a foot wrong in life there is somebody out there, from whose perspective you have done wrong. This, in their eyes, makes you a villain. In grimdark fiction, I call that the basis for a perspective on behaviour, action, and outcomes worth expanding and exploring in a fantasy or sci-fi world.

Now, put that into a setting. The world is not black and white, either. The world is about perspective: cultural divides, hate, love, empathy, jealousy, heroism, nonchalance in the face of brutality, bloody minded murder, and so much more. The world can be damned dark if you’re willing to look.

If anything, I’d say this grimdark movement is just more realistic, perspective driven, and that many just find it plain uncomfortable when somebody ekes out the darker side that we have buried beneath.

To me, without that darkness inside – as Gemmell would have put it, like a vicious bear held tight with steel chains of will within ourselves – a character generally isn’t all that believable because I can’t relate to them.

In the case of the Broken Empire Trilogy, Lawrence’s Jorg Ancrath just happens to have a fair few weaker and rusted chains on him than most.

In the end, I guess it just really comes down to a personal taste. Reading is an escape. It’s giving the reins of your imagination over to somebody else. It just so happens we grimdark readers prefer a grim story, a dark world, and a morally grey character to lead us into the shadows with only gallows humour to light the way.