REVIEW: Where the Drowned Girls Go by Seanan McGuire 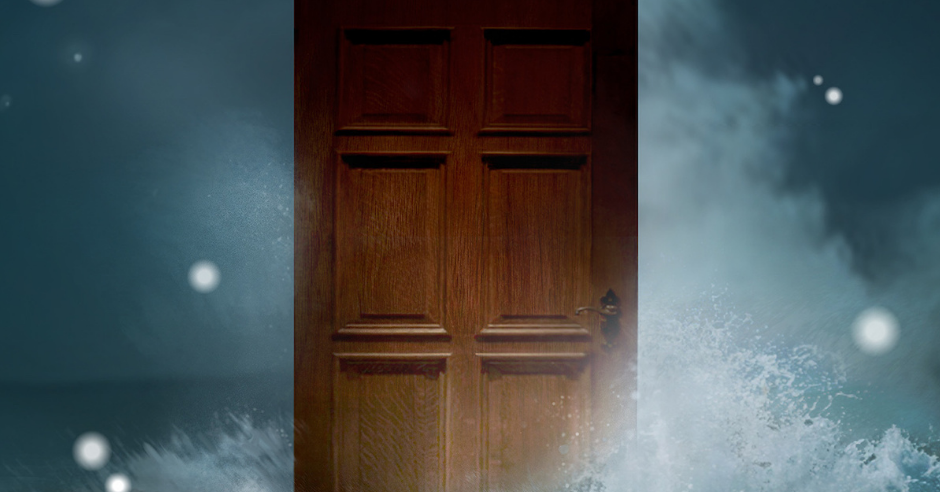 There is a lot of magic in Seanan McGuire‘s Wayward Children series and her newest addition, Where the Drowned Girls Go. Magic in the characters’ hearts and magic in the worlds and doors she has built. And that magic comes through in every lyrical word spoken by the characters. It is an impressive feat to be this far into a series, book 7 to be exact, and still be impressed by the story. But I very much am. 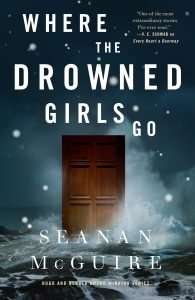 While novels have a long time to tell a story, it has a chance to zig-zag, twist, and curl around, coming to a climax that is 400 or 500 pages in the making; novellas aren’t like that. They do not have the luxury and word count to dance around. They need to be tight where every word is a choice, and every character’s action is exacting. This tightness is why this particular series is so powerful. McGuire tells a lot, builds whole worlds behind hidden doors with a short page and word count.

The seventh book of the series, Where the Drowned Girls Go, builds a world, but it isn’t behind a door but at a new facility. Instead, McGuire creates The Whitethorn Institute, A school that is the antithesis of Eleanor West’s Home for Wayward Children. There are old characters that readers of the series have gotten quite fond of and new ones to meet and get to know.

Cora, a girl who has gone through a door and returned, is desperate for change. She is desperate to move on. However, The Drowned Gods of the Moors have her number and torment her nightly, begging her to give herself over to them—something she will not do. Cora decides that the only way to get away from them is a drastic change. She leaves Home For Wayward Children to The Whitethorn Institute.

It is not what she imagined it to be. The school is much, much worse.

This story has many themes, very much like the other books in the series that adolescents and adults face in their lives. Where the Drowned Girls Go deals with self-image, weight, and bullying. And much like the other books, McGuire does not bash the reader of the head with the themes. Instead, she weaves them into the story, so they make up the story’s fabric. I left Where the Drowned Girls Go, remembering my issues with bullying as a child and an appreciation for Cora as a character.

In conclusion, check out Where the Drowned Girls Go but only if you have read the entire series. Reading the first six books gives you a full appreciation for the worlds McGuire has created and a heightened enjoyment of Where the Drowned Girls Go. There is true beauty in McGuires writing, and the Wayward Children Series can take you out of this world and through the doors into new ones.

Read Where the Drowned Girls Go by Seanan McGuire