World of Darkness is coming to TV 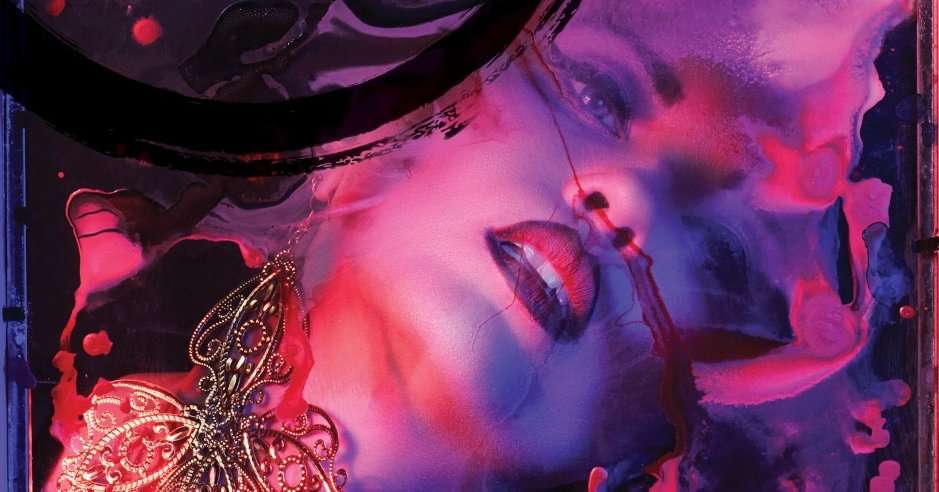 Hey Grimdarklings, we here at Grimdark Magazine have been a big proponent of 90s tabletop game publisher, White Wolf, and its recent return to prominence with the release of Vampire: The Masquerade 5th Edition under new owner, Paradox Entertainment. We’ve reviewed video games Coteries of New York, Shadows of New York, Night Road, Earthblood, and comic book Winter’s Teeth. Now we have some great news for those who love the World of Darkness property.

According to an article by Variety.com:

Married writer-producers Eric Heisserer (“Shadow and Bone”) and Christine Boylan (“The Punisher”) and production company Hivemind (“The Witcher,” “The Expanse”) have partnered with game publisher Paradox Interactive to develop the World of Darkness story universe for film and television.

Launched in 1991 with the tabletop roleplaying game “Vampire: The Masquerade,” the World of Darkness universe includes other properties like “Werewolf: The Apocalypse,” “Mage: The Ascension,” “Orpheus,” and “Hunter: The Reckoning,” and has expanded to video games, comic books, novels, virtual reality and card and board games. From the outset, the franchise has set itself apart in the world of science-fiction/fantasy by putting players inside the shoes — or claws, or wings — of a vast and interconnected coterie of monsters who live amongst humanity, and then forcing them to make complicated moral decisions about how to slake their character’s darkest urges.

Longtime fans of the World of Darkness will remember that this is not the first time the tabletop game world has been brought to the small screen. In the Nineties, during the height of the World of Darkness’ popularity, Aaron Spelling (90210, Charmed) produced the short-lived Kindred: The Embraced. While taking numerous liberties with the source material, it was well-liked in many circles and helped introduce many to the Vampire: The Masquerade property.

Fans that think this series will be irrelevant or dated should also note that the creators are interested in pushing the envelope of content available.

Critically, the World of Darkness titles have built their audience through embracing a wide gamut of representation of race, gender, creed and sexuality.

“The World of Darkness story universe is deliberately and unapologetically inclusive and diverse,” Boylan said in a statement. “It has always made a point of including equal gendered characters, protagonists and antagonists of every race, and representation of all creeds — bringing a female and diverse audience to gaming like nothing prior. Its games and fandom are a place where women, POC, and the LGBTQI community feel welcome and we are very proud to bring these stories to life.”

“The legacy of these stories is way ahead of its time, inviting issues and perspectives other games ignored,” Heisserer added. “This feels like the next step for genre.”

There is no distribution deal for the program yet but given the producers’ pedigree, there is no doubt they will be able to find a home for its programming once done.